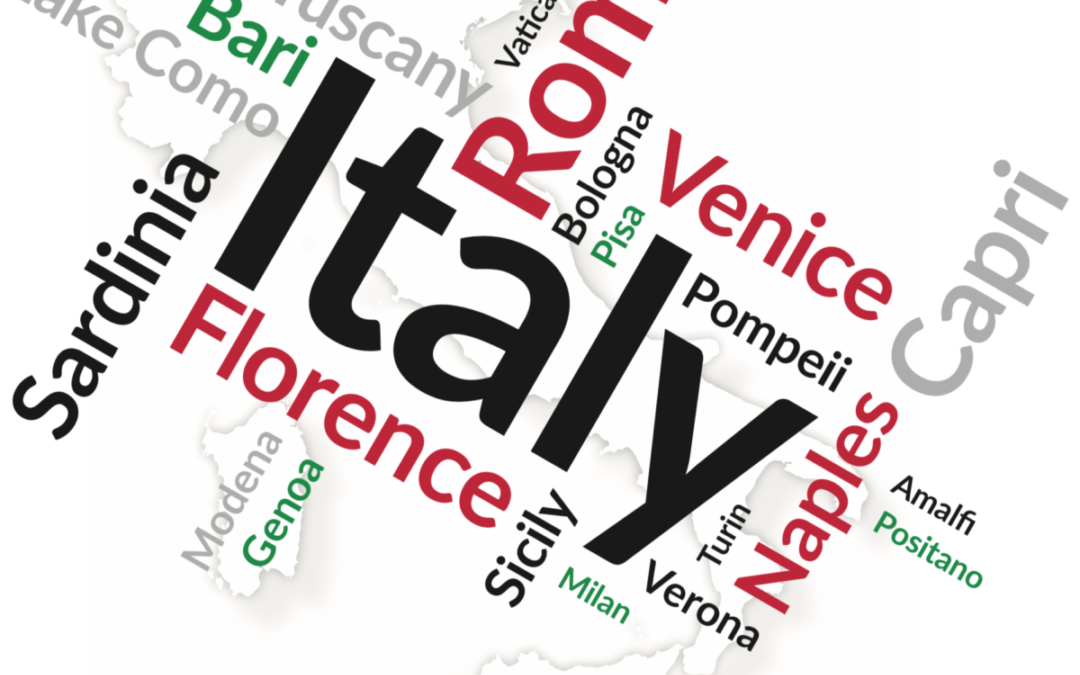 In Italy, it is nice to see the peoples were the only distilled spirit at home. A reaction when you mention Ireland. It is as if there is a magical connection between the two nations, a sort of thread that binds us, maybe because, in the past century, we have both lived religion in a very profound way. Or because we have been a population of migrants who have met and clashed all over the world, or simply because our flags are so similar. Many Italians dream of a vacation on the Emerald Island to see the beautiful landscapes and spend an evening in the heart of a pub drinking beer...and sometimes even whiskey. In Italy today everyone knows that Ireland has been and still is a great producer of whiskey, but when asked which Irish whiskey brand they know the answer is limited only to Jameson, Bushmills and for peated lovers sometimes Connemara. On the other hand, when asked about Scottish whisky the list of names is quite conspicuous, even if pronounced in a very amusing way considering our propensity to miss all the accents. Some say that the Italians invented single malts. The pioneers who, in the 1960s, went up to Scotland and distillery after distillery bought barrels that otherwise would have used in the blended river. Among these, the names of Rino Mainardi, Nadi Fiori, Giorgio D’Ambrosio and Silvano Samaroli stand out. Samaroli name is renowned worldwide, and his bottlings are sold at very high prices in auctions all over the world. The tale of single malt and Italy is perhaps fake news that we love to tell ourselves, but people believe in it and this shifts market preferences. I still remember the bottle of Chivas Regal 12 years in my father’s liquor cupboard, held for special occasions, it was the only distilled spirit at home. A situation now completely overturned in my house where you can find a bottle of whiskey even in the linen closet having no more space to hold the bottles in their designated places. The arrival of Japanese whiskies was an unexpected breeze that took the throne away from Scotland, and this can be seen as a positive thing for Irish whiskey because people stopped drinking by looking in one direction, made of peated and very old single malt. The great Irish whiskey brands in all these years never stopped maintaining essential positions in the supermarkets of the whole peninsula. They have however been forgotten by the managers of Irish bars replacing them with Scotch and bourbon, and it is really from the enthusiasm of the latter that you can convert to Irish whiskey. Today the new Irish distilleries are starting to have a place on the shelves, but many times the stories that tell of ancient, vaunted origins make you turn up your nose. You have clients not letting them understand what the real origins of the liquid in the bottle are. Today, Irish whiskey is beginning to have its own dignity and more and more new brands are seen on the shelves of off licences and bars. Something is still missing to give the massive whiskey visibility but luck has it that Ireland is a product already loved by Italian consumers. The awards received by Teeling 24-year-old as the best single malt in the world has not made enough noise. However, the eyes of those who hear about Irish whiskey are increasingly interested and less wary and for me, it is exciting to bring the voice of this new renaissance.
Subscribe to unlock this premium content. Existing subscribers log in