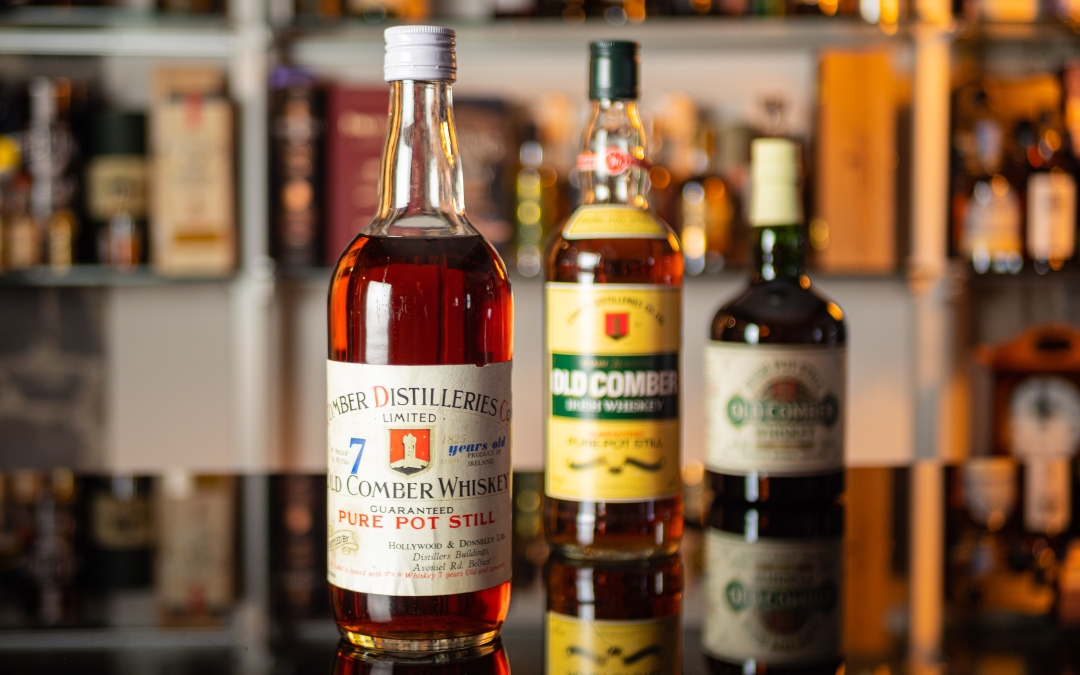 Comber Distillery was situated in the small village of Comber on the banks of Strangford Lough, in Co. Down. It produced pot still whiskey under the Comber brand at two sites: The Upper and Lower Distilleries with over 300,000 gallons annually being produced in the late 19th century. 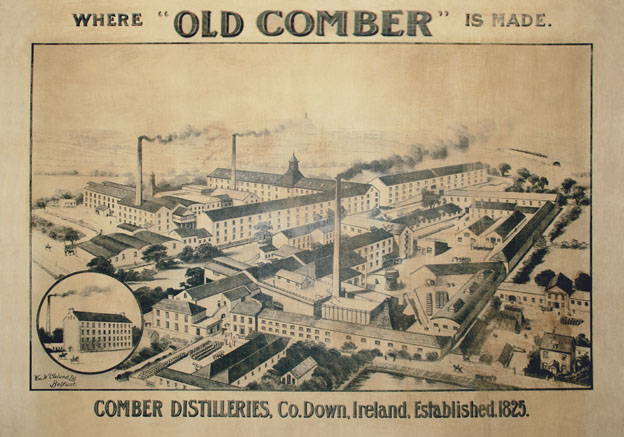 The Comber distillery follows the trajectory of the Irish whiskey industry from boom to bust with startling precision and hopefully we can see a slight revival of the brand over the next few years with the Echlinville Distillery releases. 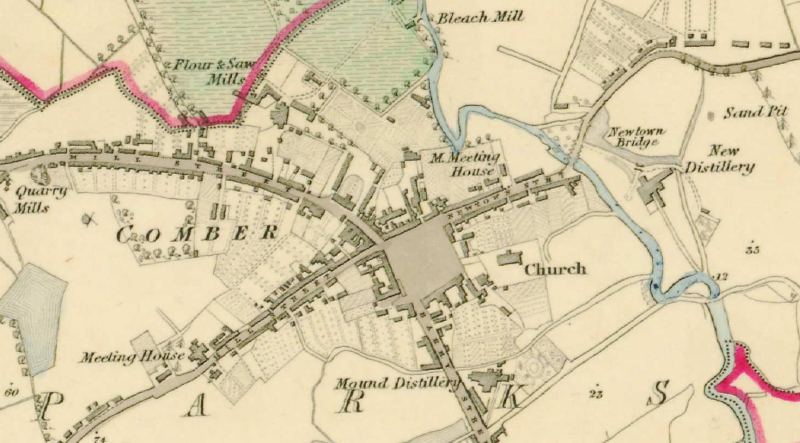 Old Comber derives from the Old Irish ‘An Comar’ – which roughly translates as ‘the confluence’ or meeting of two rivers, in this case the Glen and Enler Rivers. During the Plantation of Ulster by Scots loyal to the crown, a village started to form in this general area. It is in a great location as it sits close to Strangford Lough and was mainly fishery based until the modern town in the 1700’s became a centre of the milling industry producing fine linen products. 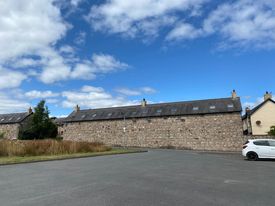 The Old Distillery – Apartment development on the site of the former Upper Distillery (photo: Neil John)

Thomas Andrews: The main shipbuilder of the RMS Titanic, who died in the sinking of the Titanic in 1912.

John Miller Andrews:  was Northern Ireland’s second Prime Minister between 1940 and 1945. He was born in 1871 and became a flax-spinner and a wealthy landowner in Comber. He died in 1956.

Sir Robert Rollo Gillespie: reached the rank of Major-General, campaigning against the French in the West Indies and also in India. 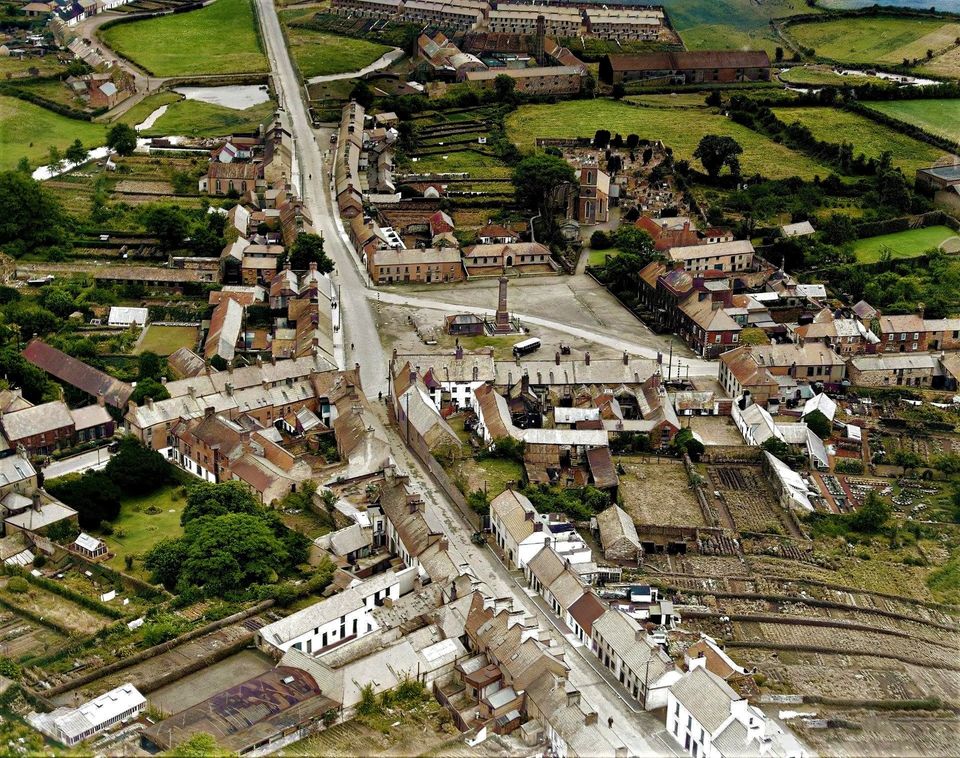 Distilling at Comber goes back to the late eighteenth century with the first distillery situated on Kilinchy Street, owned and run by James Patterson eventually becoming the Old Mound Distillery using waters from the River Glen which flowed close to the distillery.  In 1826 the distillery was owned by a partnership of George Johnston and John Miller. In the year 1829, excise records show that the distillery produced 80,000 gallons of whiskey.

The Lower Distillery was built in 1825 by William Byrne who converted a paper mill into a whisky distillery with water being diverted from the Enler River.  At the peak of their production the two distilleries combined had 60 employees, 5 excise men and produced over 300,000 gallons of pot still whiskey.

As with all Irish distilleries of the time, the 20th century was not kind to Comber distilleries with output dropping drastically at the turn of the century and the lower distillery even tried to stem the tide in the 1920’s by modernising the Upper distillery at a cost of £50,000 and installed the latest machinery for processing the barley needed for Irish pot still whiskey.

All of these changes did not to hasten the demise of the distillery, eventually closing soon after the Second World War in 1952 and was eventually bought for its stock of whiskey. Before the the last remnant of the distillery, its smoke stack, was demolished in 2006 the whiskey stills were bought and moved to the Cooley Distillery.

The brand name and the last remaining casks of Old Comber Whiskey were bought by the Portadown wine and spirit wholesaler James E McCabe and over 500 bottles were bottled in 1993 alone from this stock. 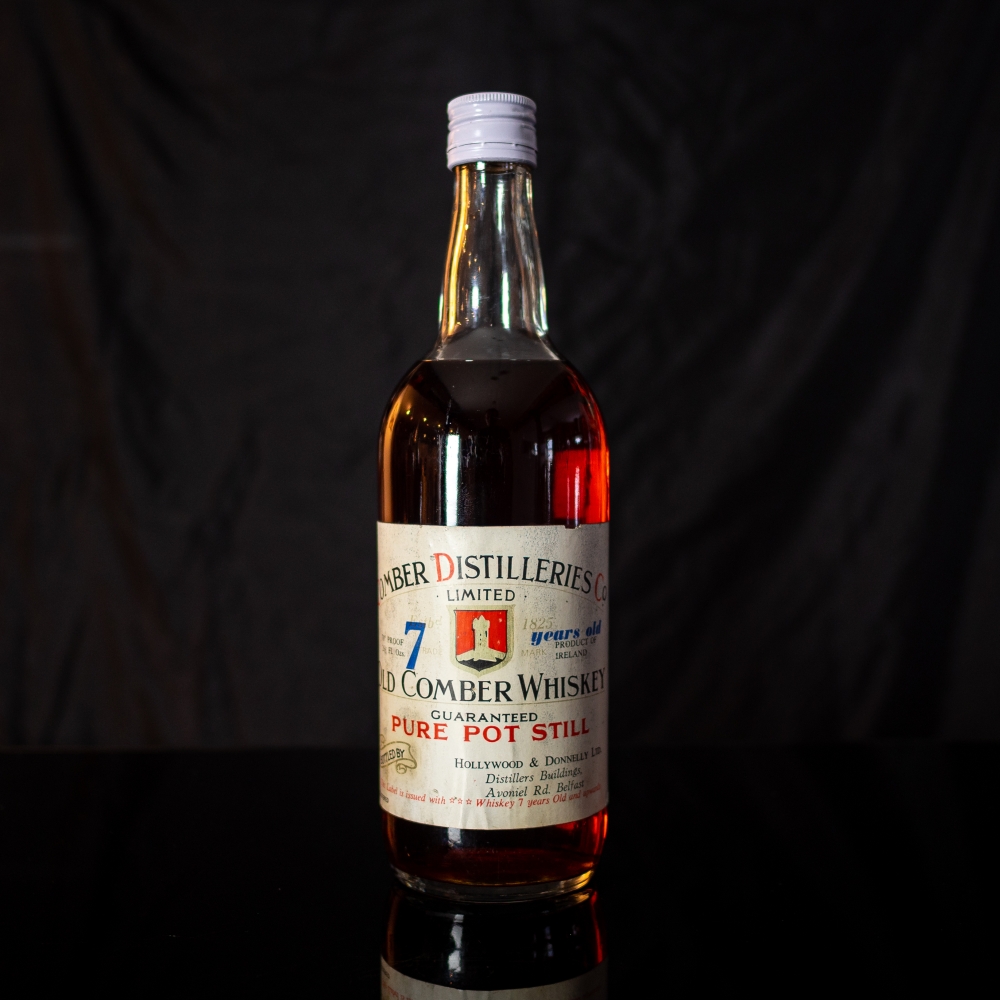 Old Comber 7 Year Old Pot Still Whiskey
This 7 year old bottle was bottled during the 1960s with some of the last remaining stocks by Hollywood & Donnelly, a whiskey bonder based in Belfast.

Tasting notes based on sample 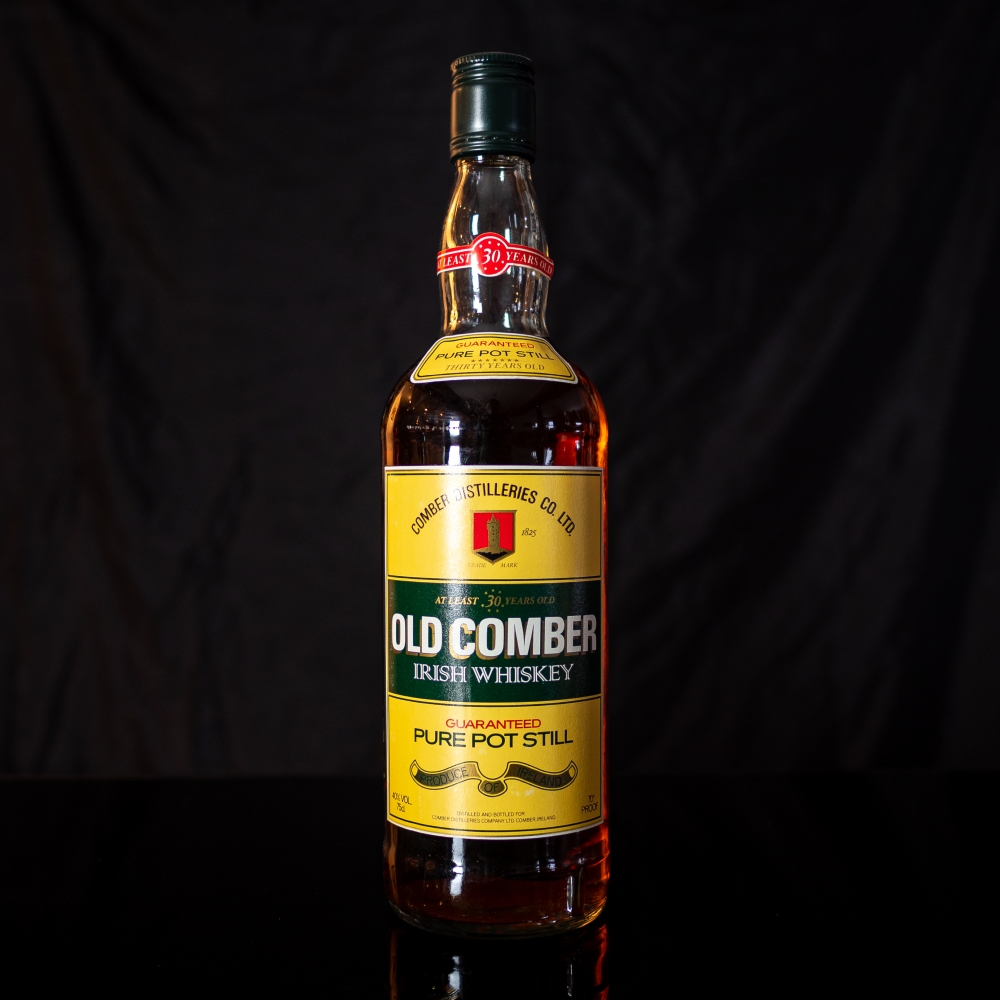 Tasting notes based on sample 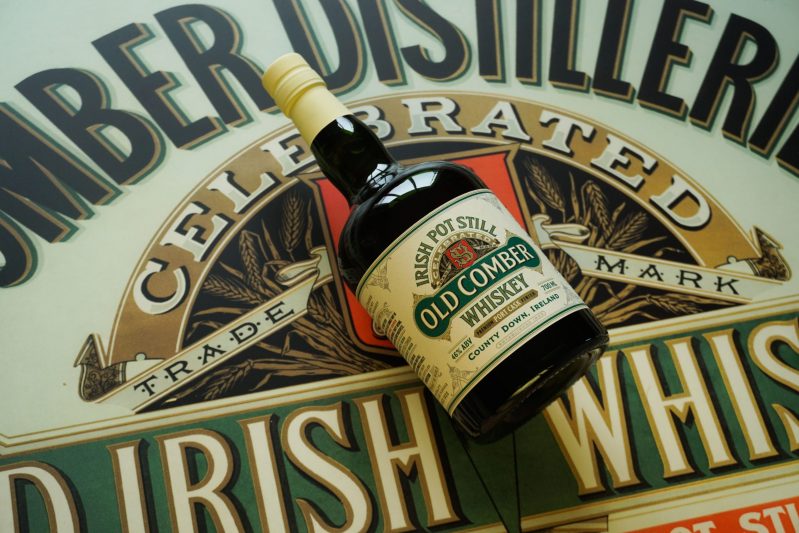 We would like to thank the Comber Historical Society for the valuable information they we have used in this article, please feel free to browse their excellent historical resource.