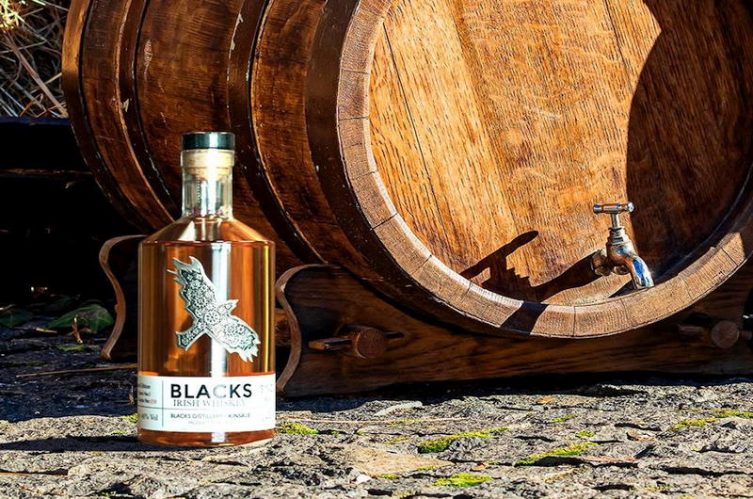 Sam and Maudeline Black are a husband and wife team who started their brewing company Blacks Brewery in 2013. This venture/obsession first began many years ago when Maudeline gave Sam a beer making kit for Valentines Day. What started as a hobby quickly developed into an obsession and thus through Sam’s passion and enthusiasm Blacks Brewery became reality. In 2015 they added the distillery. They are now Ireland’s first co-located micro brewery and distillery.