The Dingle Whiskey Distillery is located on the outskirts of Dingle in the southwest of Ireland. 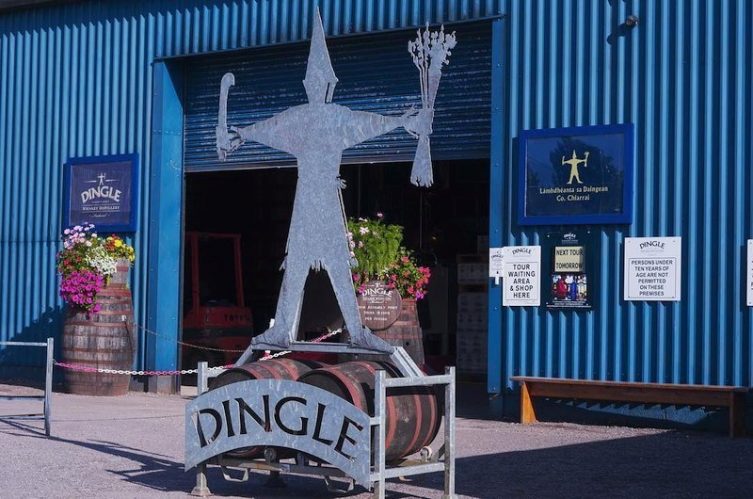 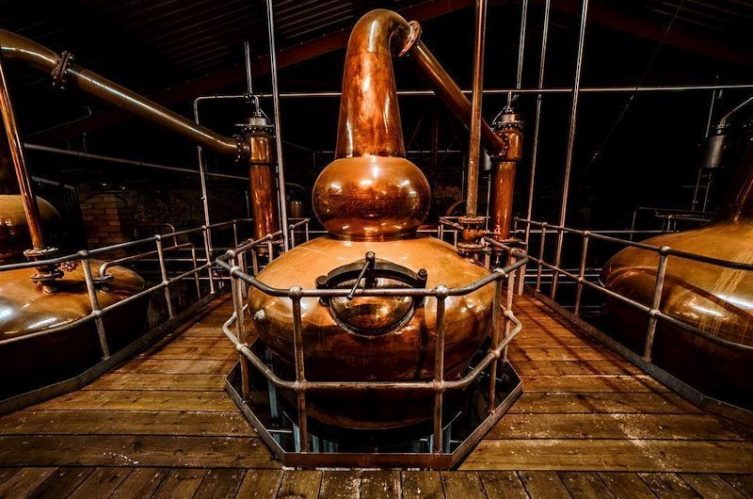 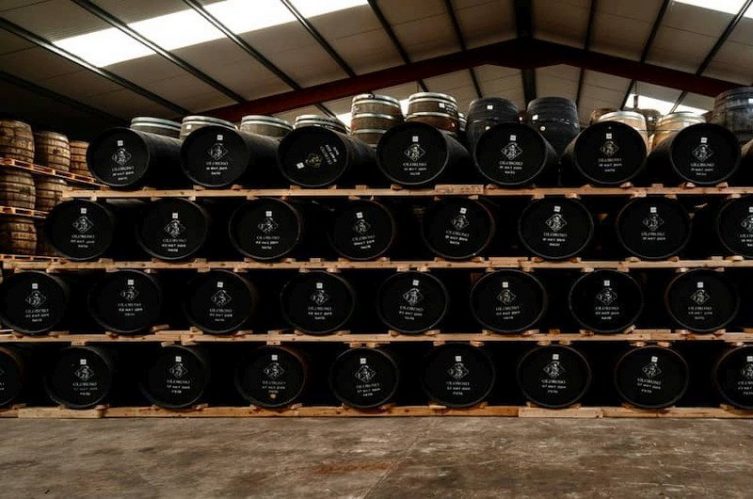 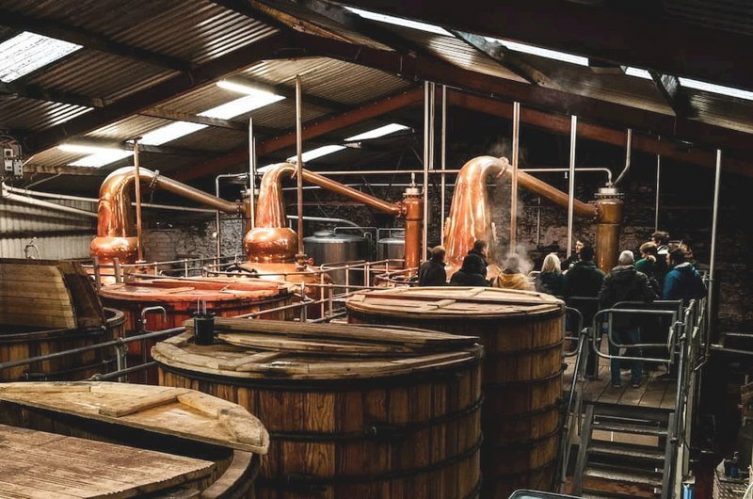 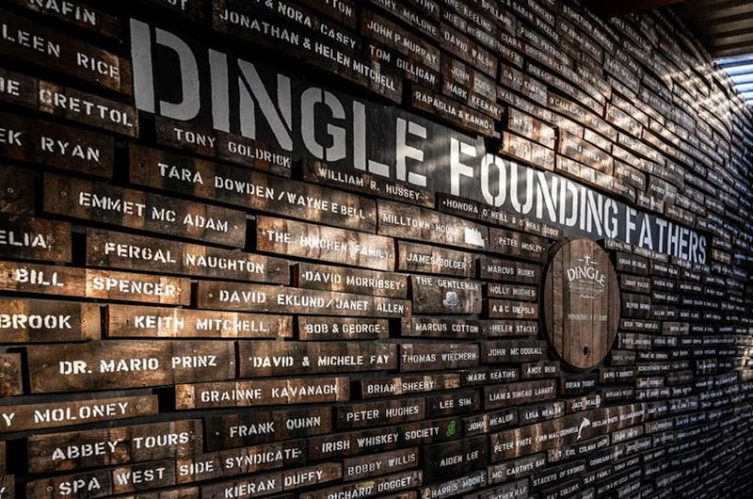