The Great Northern Distillery is situated in the city of Dundalk, Co. Louth 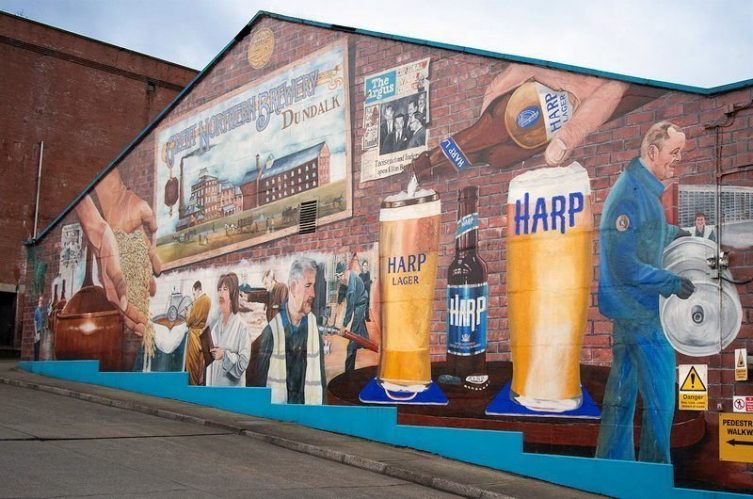 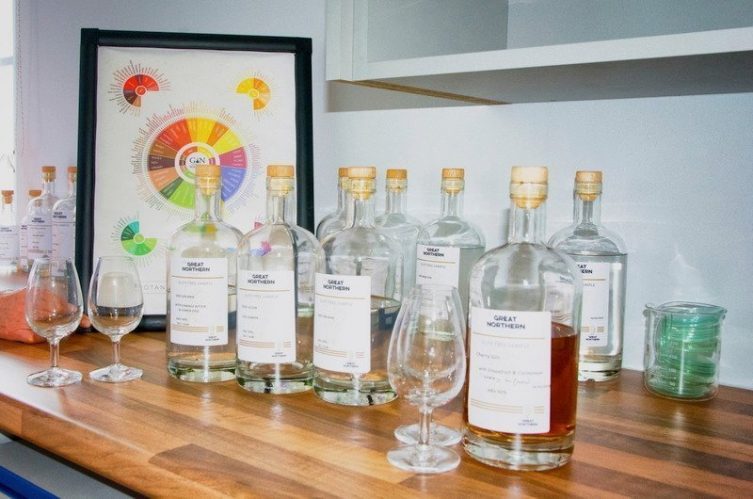 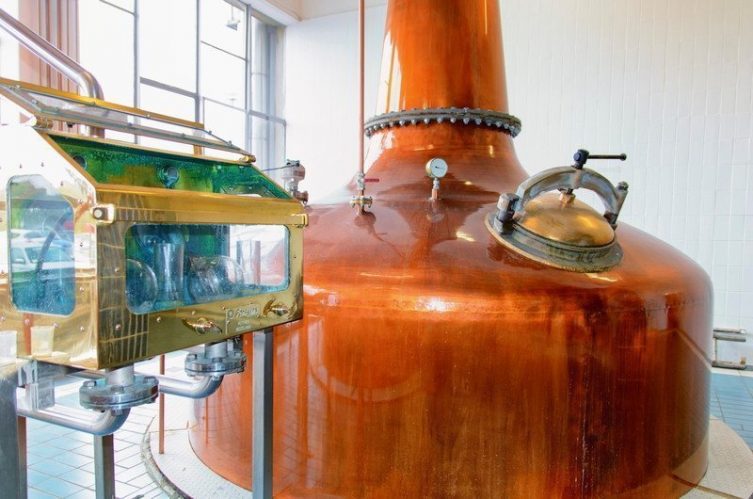 The Great Northern Distillery was founded on the site of the former Great Northern Brewery in Dundalk. Founded by John Teeling in 2015 it is one of the largest distilleries in Ireland and the distillery operates pot stills and columns stills that produce a diverse range of Irish Whiskey spirits including Grain, Triple Malt, Double Malt, Peated Malt and Pot Still Whiskey.