Kilbeggan Distillery is situated in the central Irish county of Westmeath. 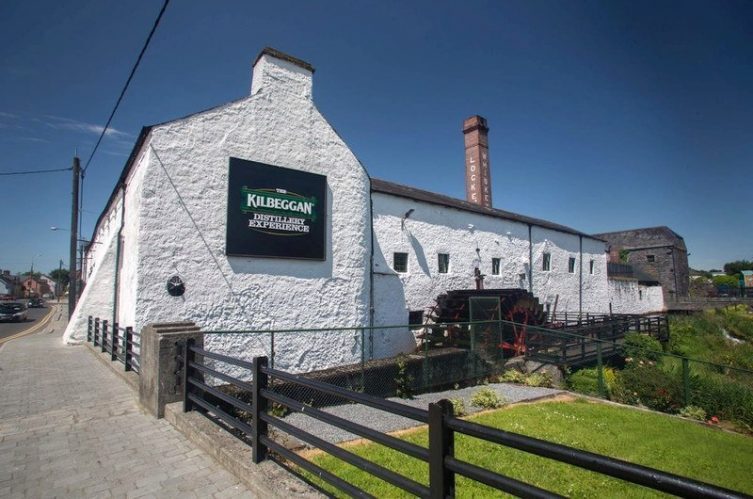 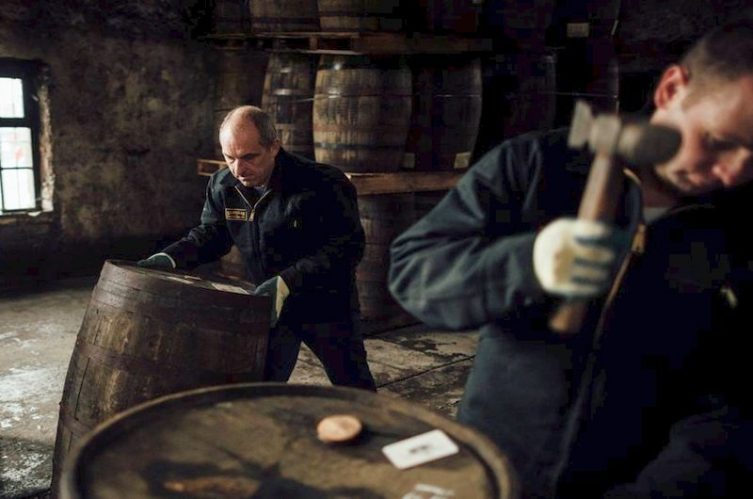 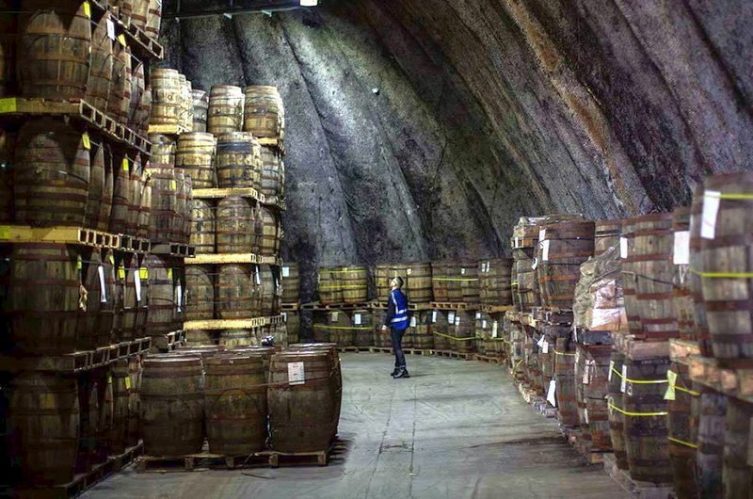 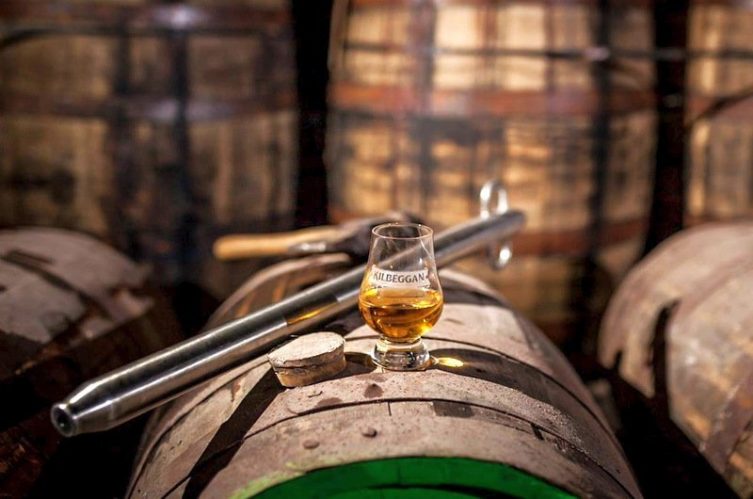 Kilbeggan Distillery was founded in 1757 and closed its doors in 1953. After a colossal community-led restoration effort the distillery was ready to start distilling again in 2007. It now has mashing and fermenting equipment which allows the complete distilling processes onsite. The distillery released its first single grain Irish whiskey distilled at Kilbeggan in 2017.