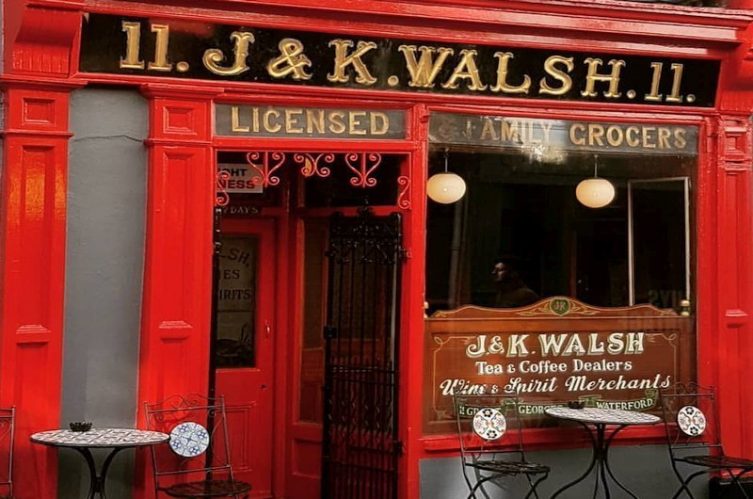 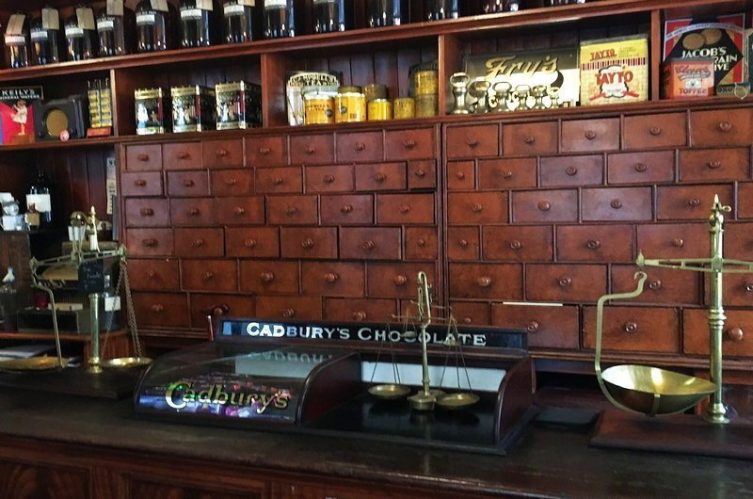 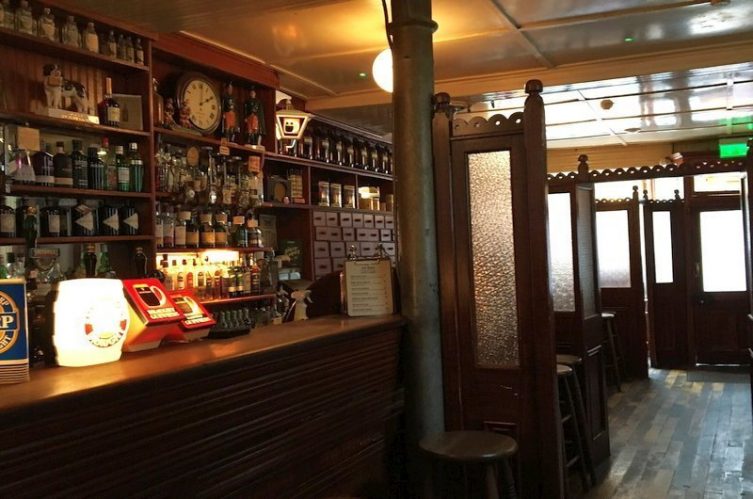 This fully preserved and original Victorian Family Grocers & Bar located in the heart of Waterford City was established in 1899 and remains unchanged since then. Outside of the capital city this is one of the most fully intact examples of its kind in the Republic of Ireland and perhaps the finest. Sit in the snug and order through the hatch the Victorian house tea & coffee from the original grocery or have a pint of beer in the once men’s-only bar, uniquely served in old 1950’s glassware and poured from original 1960’s beer taps; when draught beer was first introduced in Ireland.