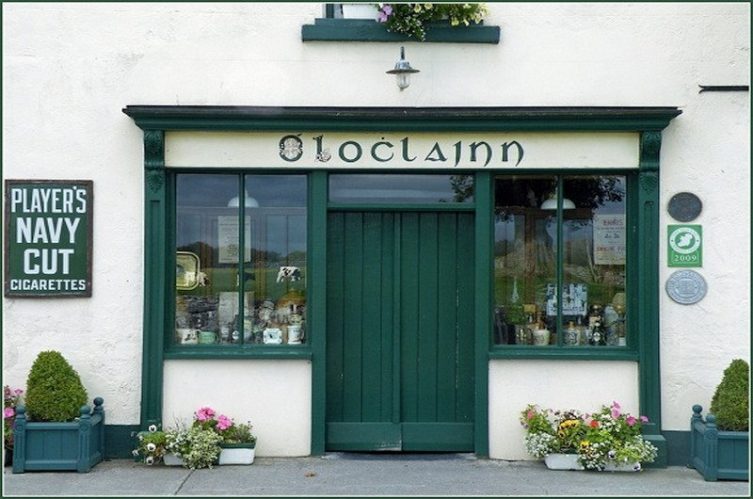 O’Loclainn’s is recognised by travel and food writers as someplace special, an unforgettable traditional pub, where occasionally there might be traditional music played on fiddles and guitars and tin whistles to be enjoyed as the peace of evening comes dropping slowly. MacNeill O’Loghlen is credited with the range of whiskeys on display at O’Loclainns, now numbering over three hundred bottles. An impressive range of distilleries are represented, including Irish distillers of note, Bushmills, Cooley, Jameson, Lockes, Midelton and indeed, O’Loghlens has become the envy of whiskey collectors, since some whiskeys are from distillers which have long ceased to exist.