An Irishman’s guide to visiting Islay 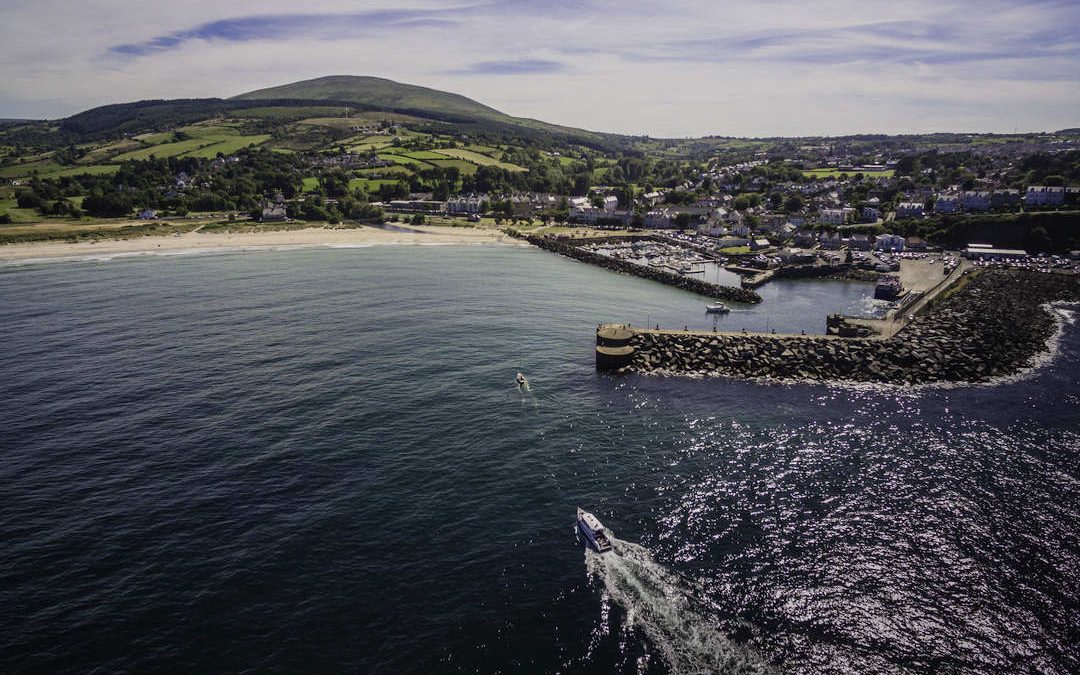