As clear as crystal 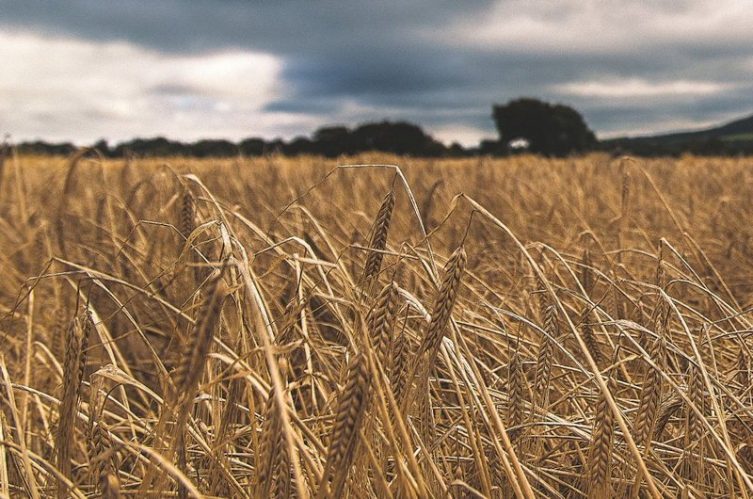