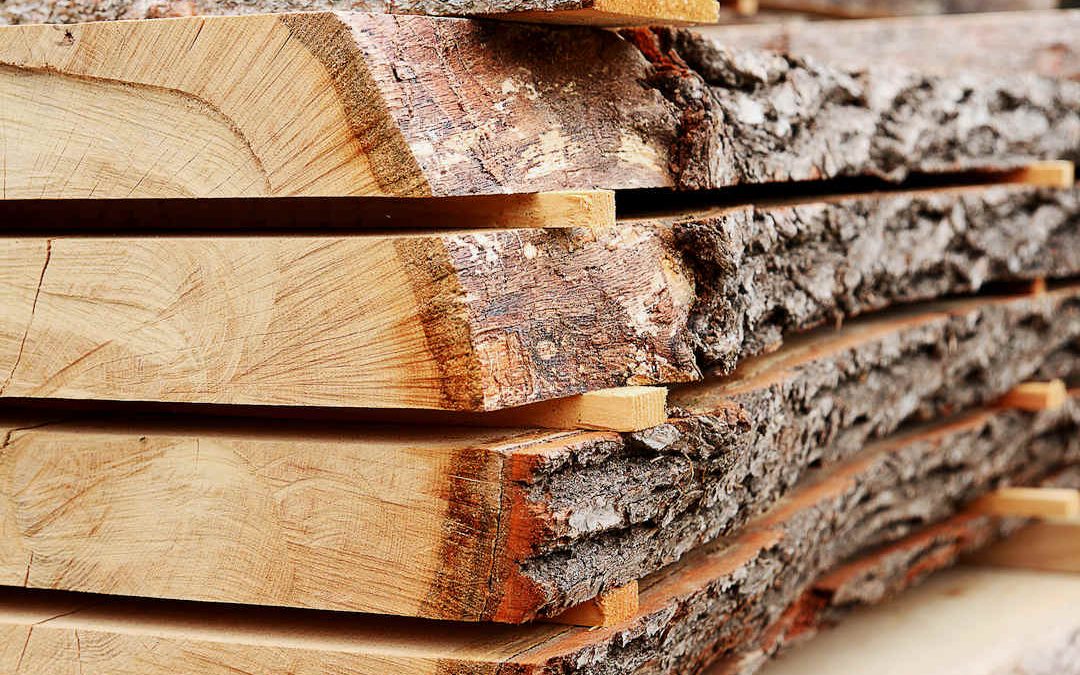 Cask Influence Miren Somers explores the role cask influence plays on whiskeys flavour We’ve covered the ingredients and spirit styles, so now it’ s time to talk about my favourite part in the whiskey production process: maturation! If I could have any job in whiskey production, this is where I would want to work. The manner in which the spirit and wood interact and the resulting flavours in the liquid absolutely fascinate me. So you can expect a series of columns focusing on cask driven whiskeys, the influence of the wood, and the flavours that each style of wood imparts to the liquid. In this issue, we’re going to look at the basics of maturation, and two-barrel types; ex-bourbon and sherry. To give you a brief overview of the process, when the spirit comes out of the stills it is completely clear; deceptively, it looks like water. As per the regulations, the liquid must mature in a wooden barrel for a minimum of three years on Irish soil; only after three years may it be deemed whiskey, until then, it is referred to as spirit. The same rule applies in Scotland, while in the U.S. the rule applies for two years. The two cask types that are commonly used for maturing Irish whiskey are ex-bourbon barrels and ex-sherry casks. The ex-bourbon and sherry casks are referred to as seasoned barrels, meaning they have been used before to hold those named liquids. This serves two purposes; first, the freshness of the wood has been imparted on the previous liquid, removing much of the floral perfumes imparted by virgin oak, and second, the barrel can pass on the essence of those former liquids to the spirit. When the spirit is inside the barrel, the process becomes a waiting game. Additive, subtractive and interactive reactions occur as the spirit and wood engage with each other; the wood passing on colour and flavour to the liquid. This interaction leads to a loss of an average of 2% of the liquid in every barrel each year to evaporation. This is known as Angel’s Share! The inside of the barrels have to be charred, or burned before they can be used to hold a liquid. Also, heat must be used in order to bend the staves to make the barrels. The charring creates an active layer of carbon on the inner surface, allowing for greater interaction to occur between the wood and the spirit during maturation. Fun fact; American oak is less porous than European oak, so while the European oak staves are lightly toasted, the American barrels need to be charred on the inside. Bourbon casks tend to impart flavours of toasted oak due to the level of charring, they have undergone, but also pass on the sweetness of vanilla, caramel and honey to the spirit. Sherry casks contribute a lot of dried fruits such as raisin, sultanas, prunes and nuttiness like hazelnuts and almonds. These are often described as Christmas cake flavours. Most whiskeys on the Irish market are a blend of liquids matured in ex-bourbon and sherry casks, so if you’re looking to understand the flavours from each individually and together, check out my suggestions below.   Bourbon Matured Irishman Founder’s Reserve, from the Walsh Distillery, is a rare blend of 70% malt whiskey and 30% pot still whiskey. Most Irish blends contain a proportion of grain spirit mixed with either pot still or malt, so the absence of the grain component here is quite unique. The whiskey is matured exclusively in ex-Bourbon barrels, showcasing the sweetness and complexity imparted to a whiskey from ex-bourbon casks. If you’re a fan of bourbon and are looking to move into Irish whiskey, I’d recommend starting here; Founders Reserve gives you the smoothness and spiciness of Irish whiskey, with decadent and sweet bourbon notes. I pick up on orchard fruits and boiled sweets on the nose and find the whiskey to be full-bodied, with the richness of caramel, toasted oak and the maltiness of the blend coming through on the palate.   Sherry Matured The Teeling’s Brabazon series seeks to explore the influence of fortified wine barrels on Irish whiskey. The first expression in the range focuses on single malt whiskeys matured in six sherry casks, ranging in year from 2001-2008 and a variety of barrels; sherry hogsheads, ex-oloroso barrels and ex-Pedro Ximenez casks. The maturation influence is immediately apparent from the aromas of burnt sugar and dried fruit on the nose, while waves of toffee, hazelnut and raisin roll on the palate, finishing with toasted wood and the inherent sherry deliciousness.   Bourbon & Sherry Matured Green Spot, created by Mitchell & Sons and Irish Distillers, is an exceptional example of a pot still whiskey, created from spirits matured in ex-Bourbon barrels and sherry casks, bringing together the two cask influences showcased in the examples above. The nose is full of ripe apples and pears, while pot still spice, toasted wood and a slight oiliness come through on the palate. Beautifully balanced, this whiskey is a stunning expression.
Subscribe to unlock this premium content. Existing subscribers log in