Innovation in the category 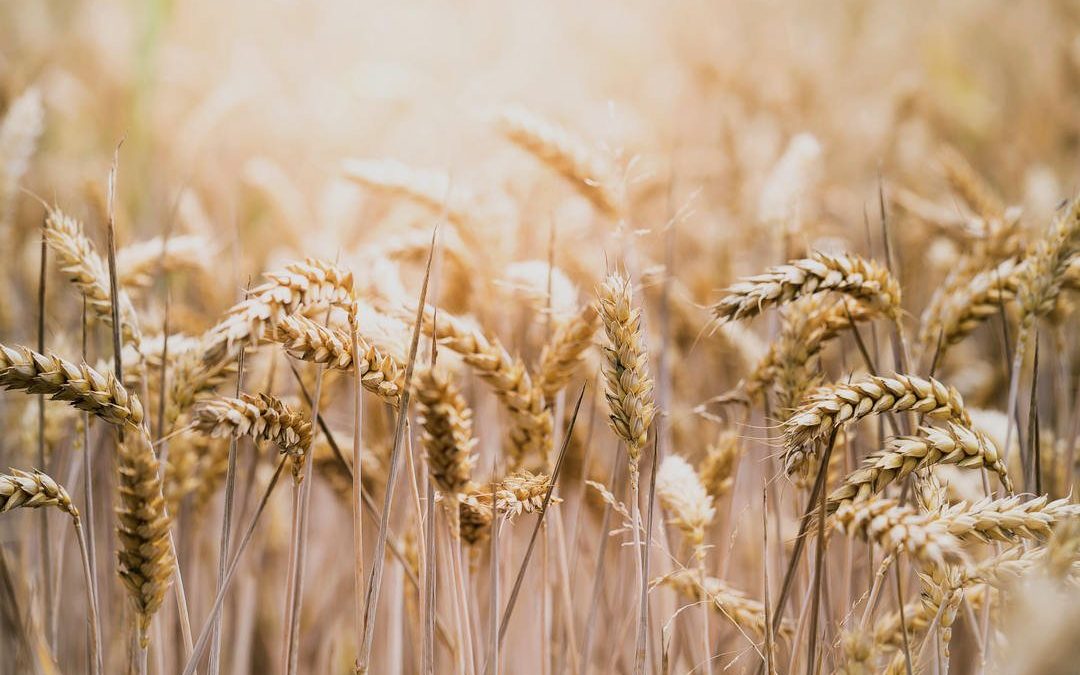 Innovation in the category   2018 has been a busy year for the Irish whiskey industry and many exciting things have happened since my last column. The annual Whiskey Live was held in Dublin Castle showcasing many new brands and products, the new Red Spot whiskey joined the Spot brand from Irish Distillers and Mitchell & Sons, Blackwater Distillery became the 21st Irish whiskey distillery to begin operations, and Conor McGregor released his own brand of Irish whiskey, Proper 12. But for this article, when it comes to innovation, I’d like to focus on three new products that I think both diversify and strengthen the Irish whiskey category through the launch of new liquids, and the use of barrels that had never been worked within Irish whiskey before. The latest cask finish joined the Method and Madness brand, the first Dublin single pot still whiskey has hit the market, and an innovative mash bill that the industry has been impatiently waiting for has finally been released as a liquid. These three whiskeys are important to the industry as they create new practices and revive old traditions.   Teeling Single Pot Still Whiskey   The first whiskey distilled in Dublin in decades was launched by the Teeling Distillery in October. I often write that I’m impatient for a new liquid to enter the market, but it seems that time really does fly, as I can’t believe three years have passed since the stills at Teeling Whiskey Distillery began to run. Their single pot still whiskey, the first liquid from their Dublin distillery to be released for sale, was distilled three years ago with a mash bill of 50% malt and 50% barley and its launch has been eagerly anticipated. This whiskey is youthful, but at only 3 years of age, it showcases the potential that the Teeling Whiskey Distillery has to create pot still distillate of an excellent quality that can develop into a fantastic dram when given time. Having tasted this, I look forward to future releases from the distillery. This whiskey was also a huge success at its launch, with an auction of the first one hundred bottles that gained attention from Irish whiskey fans across the globe. Proceeds went to charitable causes in the Dublin area.   The nose of this single pot still is full of floral notes, with hints of sweet citrus that develop on the palate. Biscuits, honeycomb and vanilla extend onto the palate alongside the typical pot still spice that carries through to a dry finish of nuts and mild sweet notes.   Kilbeggan Small Batch Rye   The Kilbeggan Distillery has released their long-awaited Kilbeggan small-batch rye whiskey. This is the first Irish whiskey in decades to include rye (30%) as a primary grain within the mash bill, a tradition that has been traced back centuries. In the past, distilleries would supplement their pot still whiskey mash bill with a percentage of rye, oats and other grains, however, the Irish Whiskey Technical File released October 2014 states that a Single Pot Still Whiskey must have no more than 5% of grain other than barley in the mash bill. So although this whiskey, distilled in 2011, was originally destined to be released as a single pot still whiskey, it must be termed small batch rye, despite being created before the Technical File was published. The liquid is the first that was distilled and matured at the Kilbeggan Distillery after the restoration of the plant was completed in 2010. The return to the traditional use of rye in Irish whiskey production makes this a very special whiskey.   On the nose, this whiskey is full of citrus, with some mild spice, which intensifies on the palate, providing a warming character that extends into a long finish. There are biscuit, vanilla and toffee notes on the palate, with a slight oiliness further enhancing the drinking experience.   Hungarian Oak Finish Single Pot Still Whiskey   The Method and Madness brand continue to challenge our perceptions of maturation, with the release of their Hungarian Oak finished single pot still whiskey. The whiskey was first matured in ex-bourbon barrels before being finished in the virgin Hungarian oak barrels for eleven months. This is yet another first of its kind from the Midleton Distillery under the Method and Madness name and does not disappoint. While the chestnut finish will always be my favourite whiskey from the brand, the Hungarian oak is a close second.   On the nose, this whiskey is full of sweet notes like fudge and toffee, with hints of coconut and burnt treacle. The palate, while slightly dry, is also sweet and beautifully smooth. Hints of toasted wood, citrus and liquorice feature in waves, with a spicy, warm finish.
Subscribe to unlock this premium content. Existing subscribers log in