The difference between Irish Whiskey, Scotch and American Whiskey 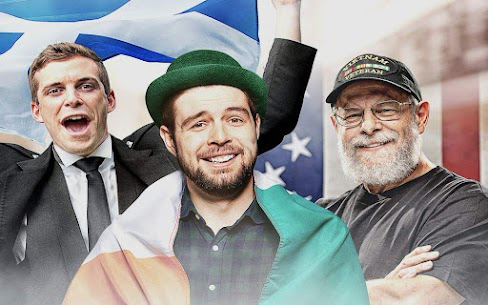