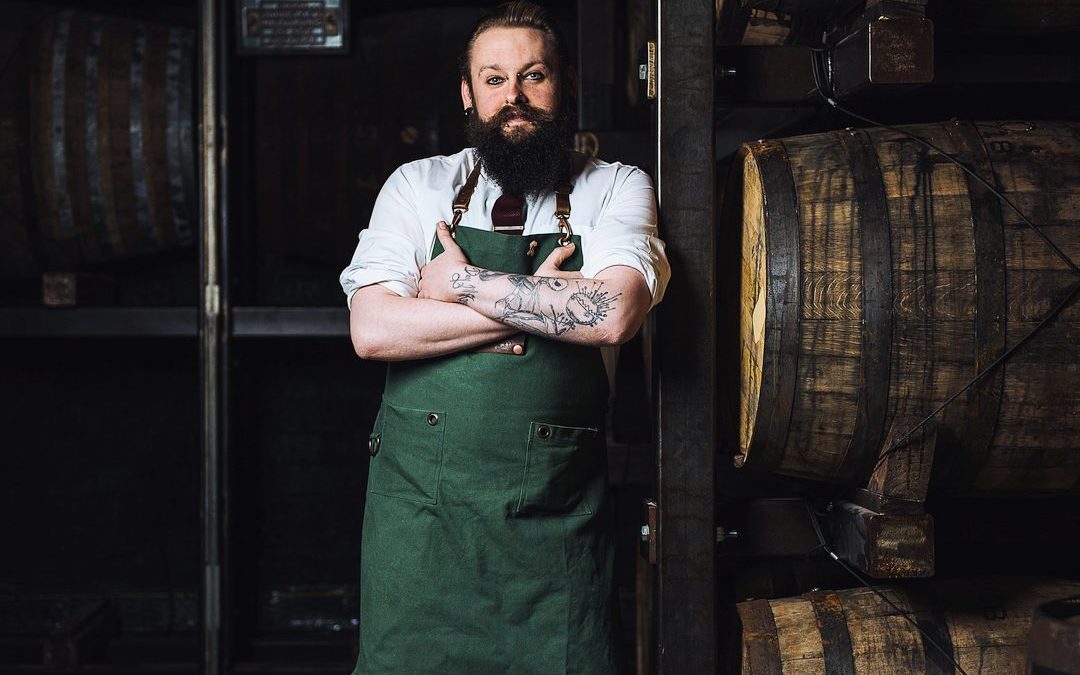 Kieran Keane In the first of our new mini-series, we learn what it’s like to be on the other side of the bar and get an insight from the bartender’s perspective. To kick off the series we met with Kieran Keane to discuss how he got into the Irish whiskey industry and what his role in the Jameson Distillery as Craft Ambassador involves. Originally from Knocklyon, Dublin, he has worked in the hospitality industry for many years and perfected his craft originally in Canada and then honing it in many bars across Dublin. Nowadays, Kieran displays his knowledge and expertise while showcasing the Jameson Whiskey range, through tours, tastings, and cocktails, to the hundreds of thousands of visitors at the newly renovated Jameson Distillery Bow Street, Dublin.     IWM: Growing up, were you influenced by the alcohol industry or was there a particular reason you were drawn to it? KIERAN: Originally, no. My mother didn’t drink, and my Father would only hav
Subscribe to unlock this premium content. Existing subscribers log in