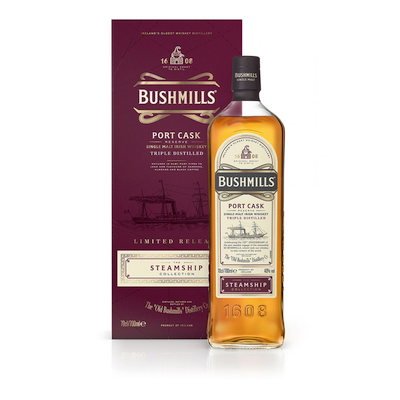 Bushmills second release in the Steamship Collection inspired by the
extraordinary voyages of the SS Bushmills steamship. This travel retail
exclusive is a triple-distilled single malt and has been fully matured in ruby port pipes, sourced from the Douro Valley in Portugal. Bottled at 40% ABV and
with RRP of about €120.

Lots of ripe berries, luxurious and deep, one I wanted to nose for hours it was so rich. There was a bitter
chocolate note that kept drawing me back in too. There was also a youthful sense about it, despite the overall depth, it was almost too delicate in places.

Getting past the watery mouthfeel for a moment, the
flavour was classically smooth, really rich in flavour, those berries and chocolate notes come through again, this time wrapped in a vanilla sweetness coupled with a nutty note too, but there was something missing, something not quite ‘premium’ enough for a release like this.

Short, sweet, not a lot to see here.

I thought it was a slight improvement on its sherry finished equivalent, although I had a soft spot for that release because the nose was fantastic, and a similar result was found here…the nose delivers what you want from a port cask finished whiskey, but then the flavour
comes nowhere near it in terms of quality and depth. Interesting notes, by no means a bad whiskey, but is it a premium Bushmills release? I would have hoped for better.

Fruity and spice, red and black currants are dominant with classic Bushmills banana, but that’s it, really not much more happening.

Soft and short, some tannins.

It is great to see Bushmills jump back into the limelight
after so many years in the shadows. The Irish whiskey revival nearly passed them by. However, I would be expecting a little better at the price-point. 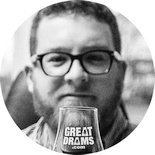 Greg is a brand consultant in the whiskey industry helping to create, build and fix brands. He also authors the award-winning greatdrams.com website, he also has a book on whiskey coming out in the Autumn. 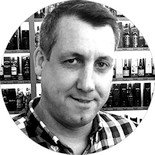 Michael is co-owner of L Mulligan Whiskey Shop and L Mulligan Grocer. He has over 20 years involvement in the whiskey industry. He founded the Irish Whiskey Society in 2009 and in 2014 became the first person in Ireland to be awarded World Whisky Ambassador of the Year at the World Whisky Awards.