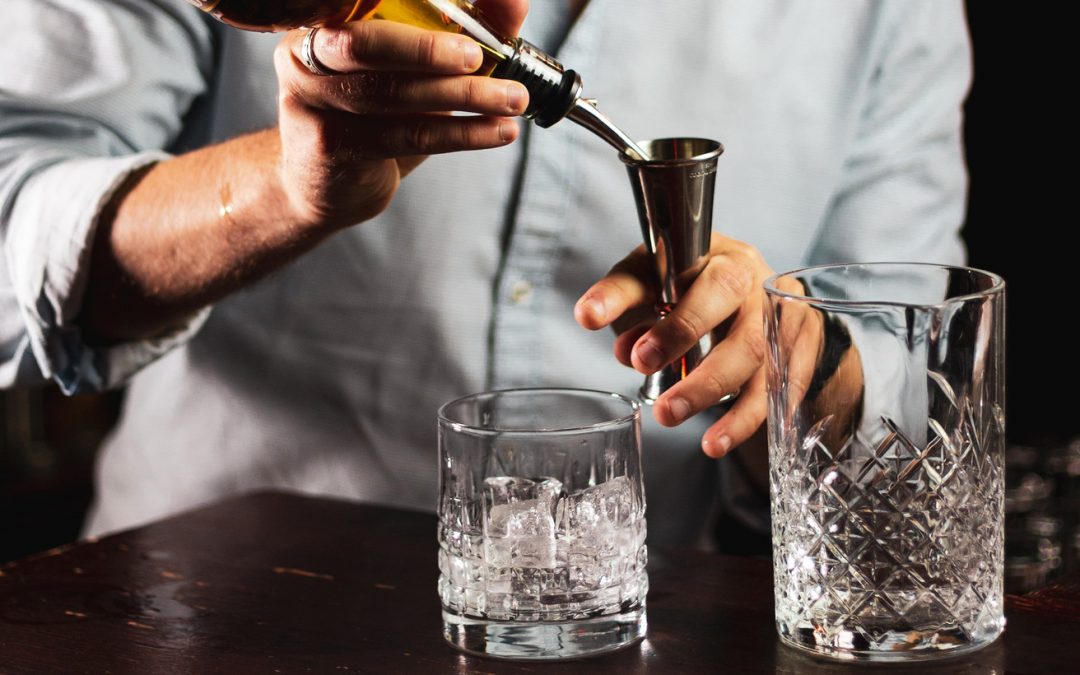 To celebrate World Whiskey Day, May 15th, Drinks Ireland|Irish Whiskey is encouraging consumers to mix it up at home by crafting their own Irish whiskey cocktail.

Watch a guide to making an Irish Whiskey Cocktail by Mark McLaughlin:

The cocktail recipes featured in the #DiscoverIrishWhiskey campaign were put together and made by mixologist Mark McLaughlin.

“Cocktails demonstrate the versatility of Irish whiskey; its complex flavours and overall balance make it perfect for mixing.”

The Irish whiskey industry has a range of activities and promotions planned on World Whiskey Day and in the days leading up to it. Some of the events and initiatives include: