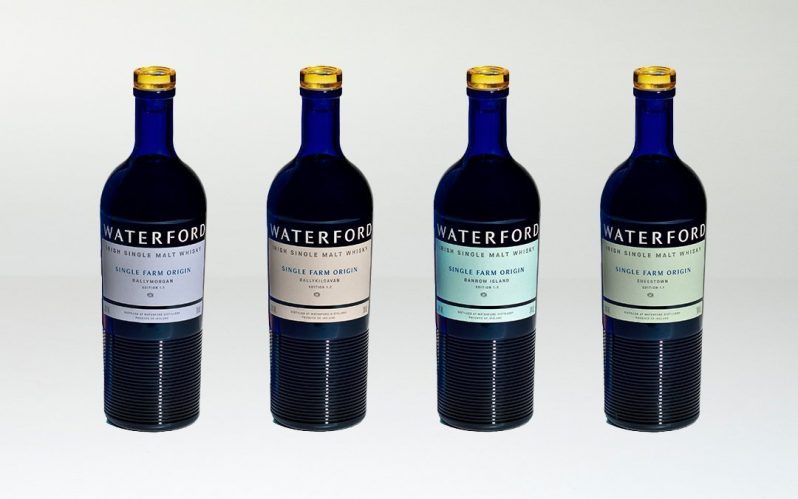 The four releases are all bottled at 50% ABV and without colouring, chill-filtration or any additives.. Each whiskey is limited to 9,000 bottles and retails at €75. 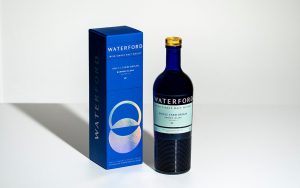 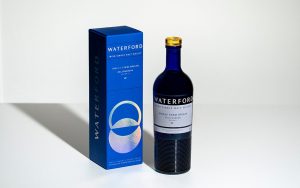 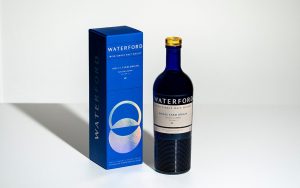 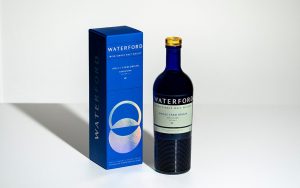 If you would like to learn more about Waterford Whiskey you may enjoy our interview with Ned and Megan here.