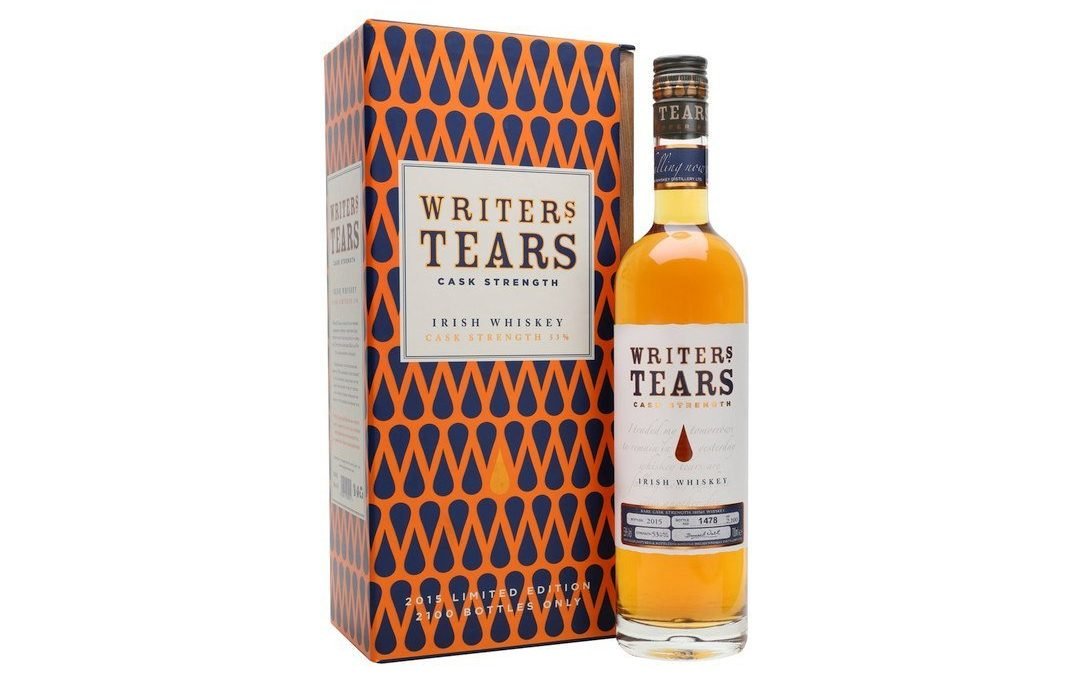 Since 2011 Walsh Whiskey Distillery have being releasing their much-acclaimed cask strength edition of Writers’ Tears. The 2018 vintage of Writers’ Tears Cask Strength whiskey has been launched at an exclusive event hosted by the Aviators Whiskey Society in Kealys pub on the periphery of Dublin’s International Airport in Ireland.

“This whiskey displays a complex nose of toasted cereal, almond oils, creamy chocolate and sweet floral notes. On the palate it reveals wild honey, summer fruits and
fresh ginger all underpinned by a spicy single pot still base. It has a delicate, warmth and lingering finish. I hope the lucky few who acquire this year’s release enjoy every moment.”