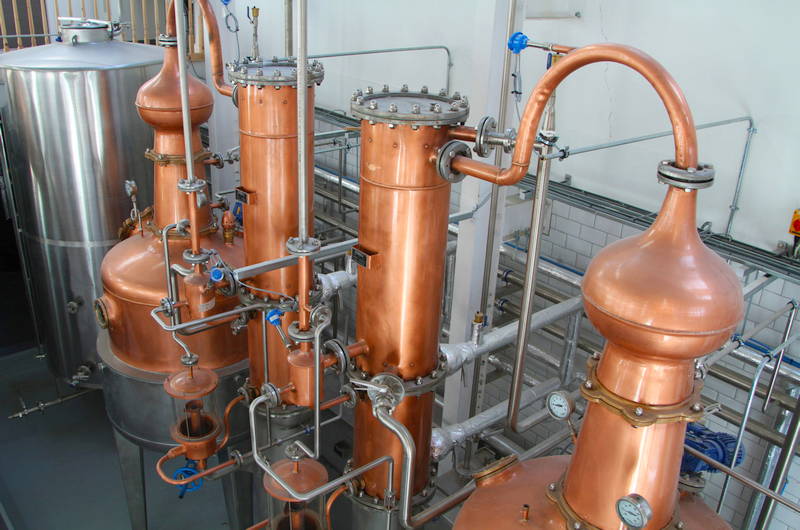 7th November 2018, Blackwater Distillery becomes the 21st operational distillery on the island of Ireland. The new distillery in Ballyduff, near Lismore in Co. Waterford has commenced distillation and will produce Single Malt and Pot Still Irish whiskey.

The distillery’s three stills have travelled more than 2,300km from Siena, Italy, where they were manufactured by leading distillation technology company Frilli. Blackwater Distillery will be one of the first whiskey distilleries in the world to embrace blockchain technology. Every bottle of whiskey produced at the distillery will feature a unique symbol which the customer can scan, giving them access to information from every step of the whiskey’s production journey from distillation to bottling. This technology is being utilised as a part of the company’s aim to be 100% transparent on every drop distilled at the Ballyduff facility.

Head Distiller John Wilcox is originally from Alaska and is the former Head Distiller at Rogue. He is also the man behind Denali (Alaska), Dark Corner (South Carolina) and Tenth Ward (Maryland) plus many other American craft distilleries. He has huge experience in mixed mash-bills, so is perfectly placed to bring traditional pot still Irish whisky mash bills back to life.

The distillery plans to be open to the general public early this year.