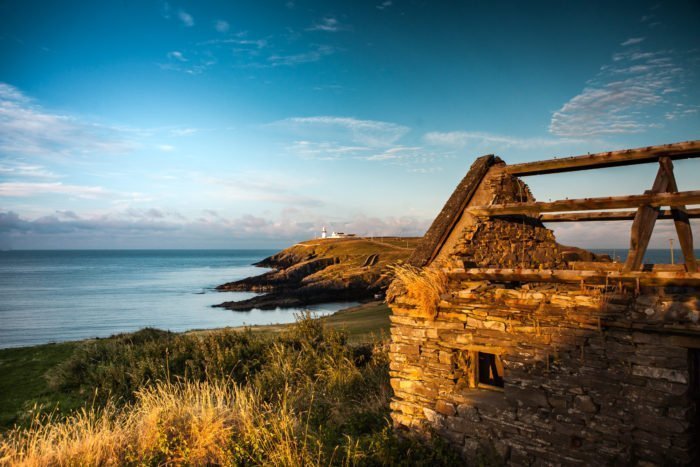 A €10 million, state of the art distillery in Clonakilty, West Cork, has created 35 new jobs and is expected to attract 35,000 visitors annually. Clonakilty Distillery was officially opened by Tánaiste, Simon Coveney TD, on March 4 and it’s been dubbed as a huge boost to the local economy. As well as the visitor experience, gin school and The Whale’s Tail Bistro, Clonakilty Distillery also has a warehouse on the Wild Atlantic Way out on the Galley Head peninsula.

Having already employed dozens of people over the course of its construction and opening, the Distillery is also providing an indirect boost to the area by using goods and services from farmers and other businesses as much as possible. Clonakilty Distillery CEO, Michael Scully, said:

“We’re thrilled that the big day has finally arrived and we can welcome visitors to the distillery. This project is a statement of confidence for the area and a declaration of support for the town. Construction work began 15 months ago and we’re happy to say that whenever possible we used the skills of local people across West Cork to deliver the project. Now the hard work begins of making the Clonakilty brand a global leader in the international whiskey market”.

The Clonakilty visitor experience is hoping to attract in excess of 35,000 visitors annually. In addition to a triple-distilled single pot still whiskey produced from grain grown on the Scully family farm, the distillery also produces Minke Gin, derived from locally-produced whey and infused with a hand foraged coastal botanical called rock samphire.

“This is the latest example of the strength and ambition of local enterprise and of the Wild Atlantic Way brand. Ireland needs people like Michael and Helen Scully, who have the vision and drive to help to create viable industries and the jobs that come with them. This impressive distillery and visitor centre will hopefully make a positive mark in the local area and the region, but it will also help to further develop Ireland’s burgeoning reputation internationally in the whiskey and gin markets, where we have already had so much success.”