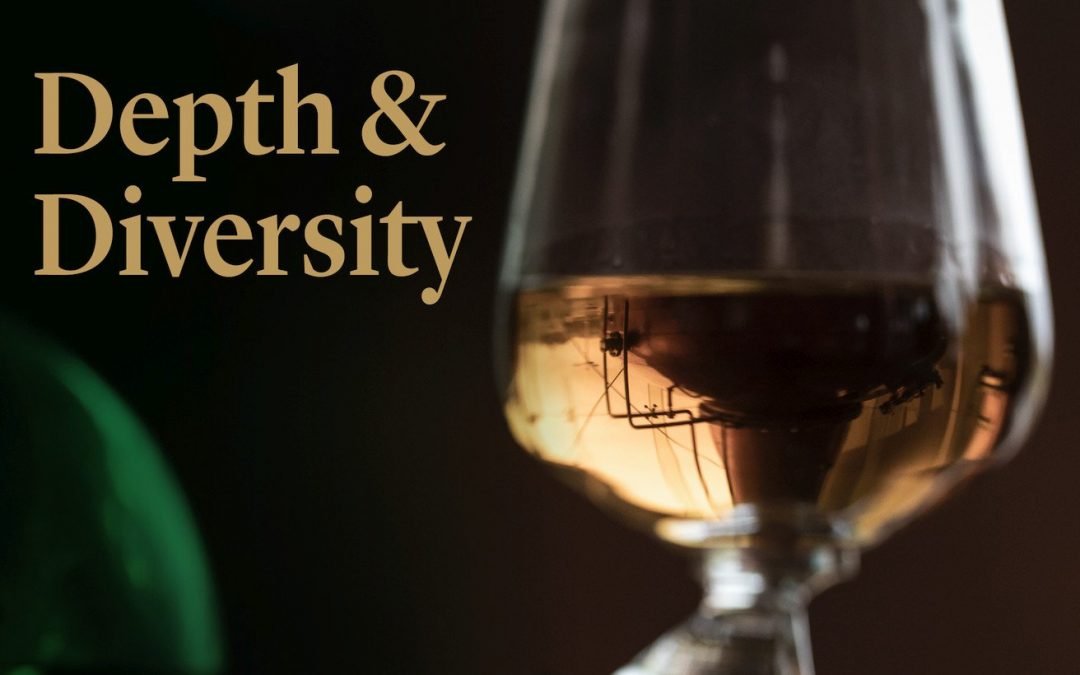 A new online campaign to showcase the depth and diversity within Irish whiskey has been launched by Drinks Ireland|Irish Whiskey. Content includes a series of videos, online guides and downloadable guides which are available on their website.

Drinks Ireland|Irish Whiskey are encouraging consumers to discover the depth and diversity of Irish whiskey by launching a new online campaign. The campaign will showcase the uniqueness of Irish whiskey, with a particular focus on how it can be used in a variety of cocktails not typically associated with whiskey, such as espresso martinis.

Commenting at the launch of the campaign, William Lavelle of Drinks Ireland|Irish Whiskey said:

“Ireland is the place where whiskey found its name, it is the home of whiskey distilling, and we have produced whiskey for longer than anywhere else. Irish whiskey has a depth and diversity unrivalled among other whiskeys. Each Irish whiskey brand is different, but they all have one shared spirit. This week, ahead of St. Patrick’s Day, we’re encouraging consumers to discover this depth and diversity of Irish whiskey – whether it’s on the rocks or using it in your favourite cocktail. This campaign is an opportunity for people to try out something new – to learn more about the craft and character of Irish whiskey, discover a new favourite drink, all while supporting local Irish businesses during a challenging time.”

The online campaign will comprise:

The campaign will continue to April and up to World Whiskey Day in May, with a range of further activities including online consumer events planned for the coming months. The campaign will also feature a range of online briefing and tasting events for the media. The first two in the series of events took place last week to promote Irish whiskey in the United States and Canada. Drinks Ireland|Irish Whiskey was joined by Irish Ambassador to the United States Dan Mulhall and CNN’s John King, and held an event for Canadian media organised in conjunction with Tourism Ireland.

Further information on the Depth and Diversity campaign can be found here: