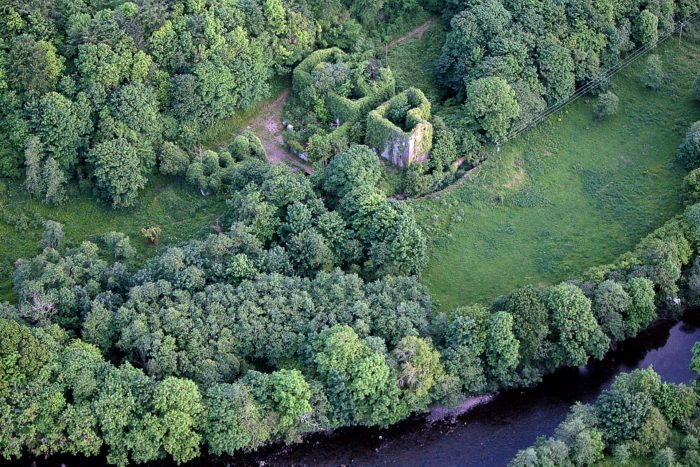 Flesk Mills, built-in 1812 is on an 11acre site in Killarney, County Kerry. As a mill, with its waterwheels powered by the river Flesk, it was milling 12,000 bags of corn annually.

These water wheels were replaced at the turn of the 20th century by turbines and is believed to have been the first hydro electric station in Ireland supplying Killarney with public electricity by means of an underground cable. Production ceased in 1939 with the arrival of the ESB National Grid in Killarney and although repurposed for other businesses, including a linen mill and a lime works,

in 1963, the site was abandoned and fell into ruin and decay. The current owner, Richard Behal, believes there is opportunity to restore the site and create an eco-friendly and low carbon footprint distillery in this beautiful location.