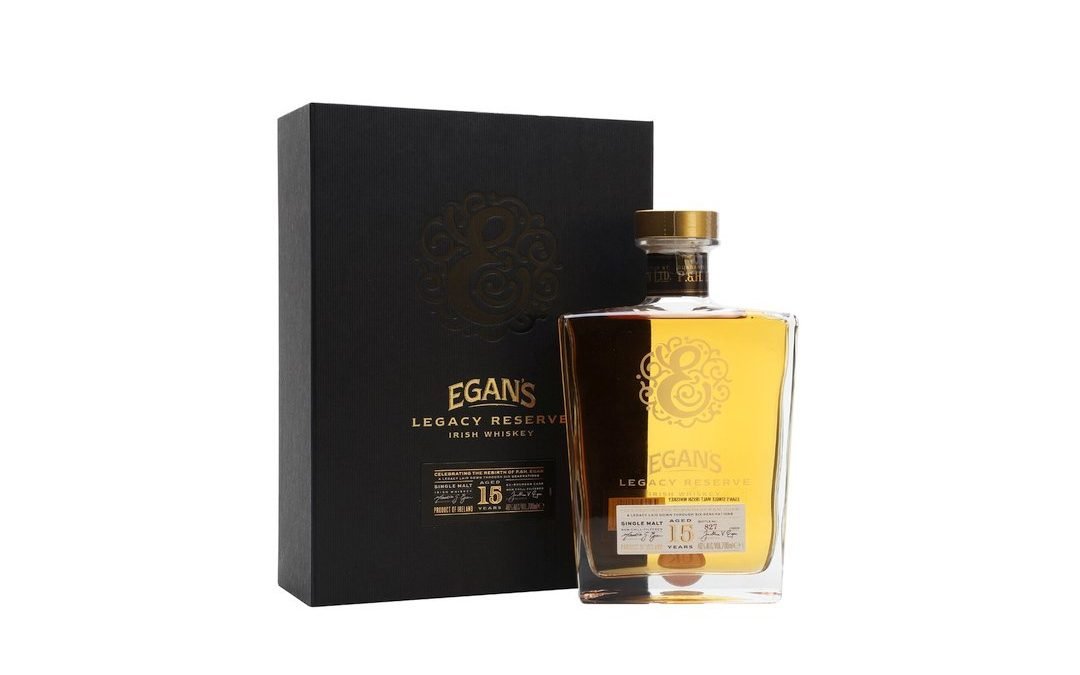 Intrepid Spirits have launched a very limited release of Egan’s 15-year-old single malt. Independently sourced, this single malt is matured exclusively in American bourbon casks. This release is limited to just 1,000 bottles. The Egan family set about resurrecting their family brand, and in 2013 they reformed P&H Egan’s Limited.

In 2014 they launched their first expression, Egan’s 10 Year Old Single Malt. The Egan’s brand can be traced back six generations, and fifth and sixth generation of the Egan’s family, Maurice and Jonathan were deeply involved in this release.

Each bottle is uniquely numbered and has been bottled at 46% ABV, is non-chill filtered and is for a sale at a RRP €165.