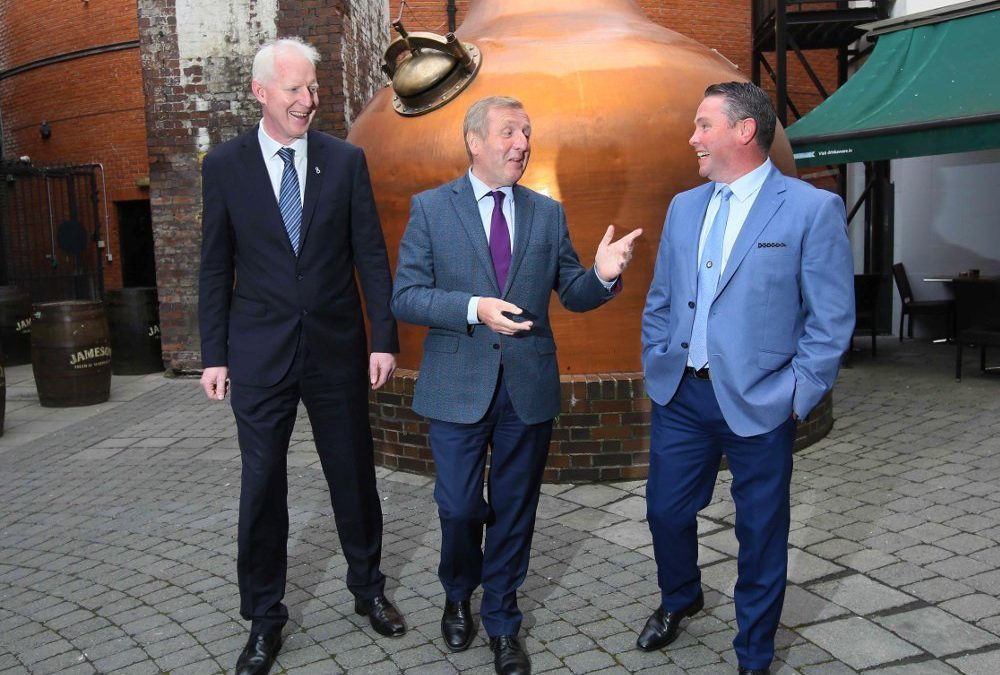 Welcoming the launch of IrishWhiskey360°, Minister for Agriculture, Food and the Marine, Michael Creed TD, stated:

“Irish whiskey is one of the real success stories of the Irish food and drink industry, competing on the world stage with sales in over 135 markets. The industry has grown from just four distilleries in 2013 to 26 operational distilleries in 2019. “It has made a huge contribution to Ireland’s tourism industry, attracting almost one million visitors to 17 Irish whiskey distillery visitor centres and brand homes all over the country. I am delighted to launch IrishWhiskey360° as it has massive potential to bring more visitors and more jobs to cities, towns and rural communities right across Ireland.”

The launch of IrishWhiskey360° has been scheduled to coincide with and support the Taste the Island campaign by Fáilte Ireland.