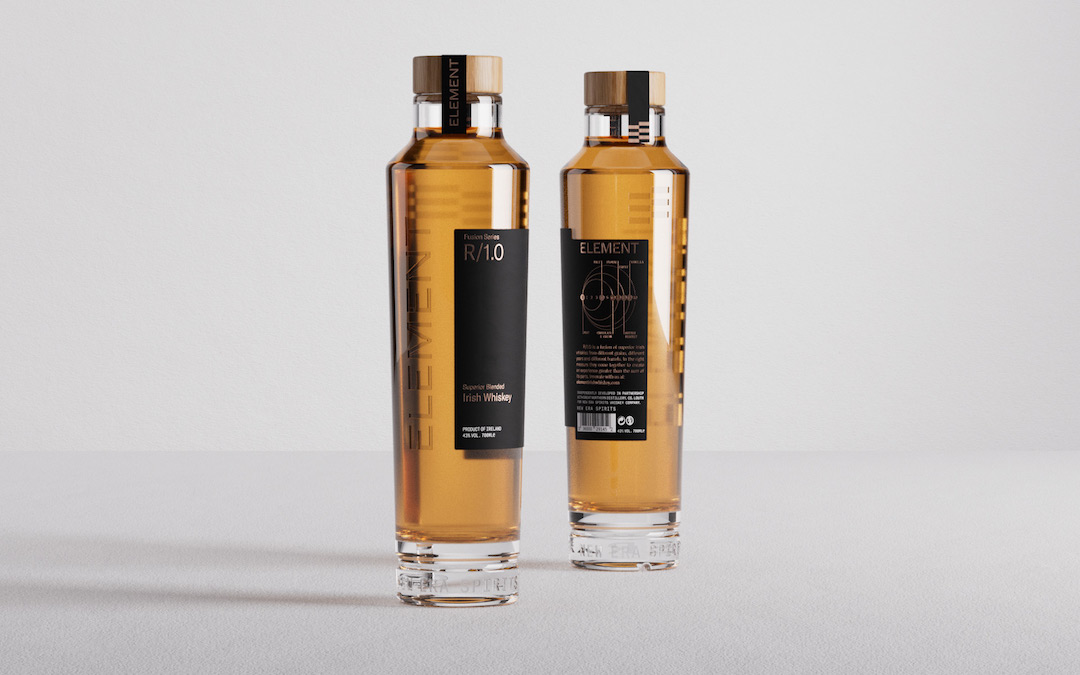 This premium whiskey is made for the new generation of experimental whiskey consumers who seek more from the products they consume. 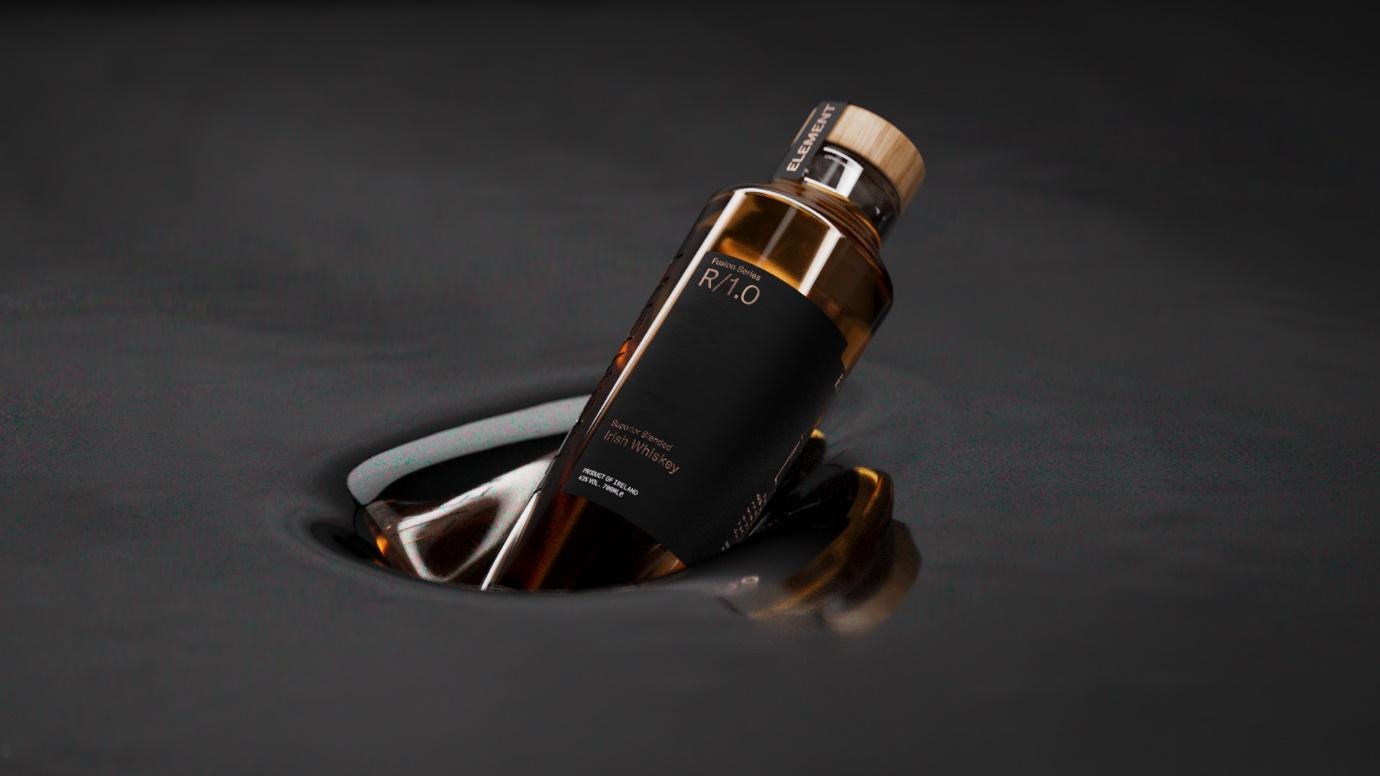 “The whiskey category is steeped in myth, mystery, and legend and nearly every whiskey is named after a place name or family name. While paying homage to the tradition, we wanted to do something different and create a brand that will enable consumers get more from their whiskey”

“Element Fusion R/1.0 is a very versatile whiskey and can be enjoyed as you choose – be it neat, in a mixed drink or as a base for a cocktail. We wanted to ensure that our first release was accessible to all and there is certainly no wrong way to enjoy our whiskey”

Element strives to be world’s first Open Innovation whiskey company as they seek to create the alternative experience of Irish Whiskey for whiskey drinkers who want to explore beyond the standard. On a mission to democratise whiskey, Co-Founder Fionn Cox stated

“Besides whiskey, my business partner and I have a background and an interest in technology, and we asked ourselves what would happen if we did things differently compared to other whiskey companies. Instead of telling our customers what to like, what if our whiskey could be inspired and developed based on consumers feedback and ideas? The idea for an Open Innovation whiskey company was born”

Element seeks to harness the concept of open innovation to create future releases. Open innovation is based on the concept that leveraging the ideas and feedback from the crowd (consumers) and using this input to create the next best is more powerful than looking inwards alone. A concept born in the Tech industry it is seen in many industries today with open innovation being fundamental to organisations such as Lego, NASA and Ben & Jerrys.

Element Irish whiskey seeks to challenge the status quo and empower its consumers to shape the direction of the next release. The team are currently on the lookout for whiskey enthusiasts, bartenders and curious consumers who want to be involved in development of the next best whiskey. More information can be found on their website – scan QR Code below. 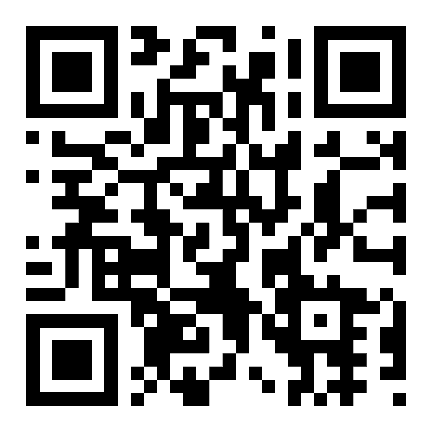