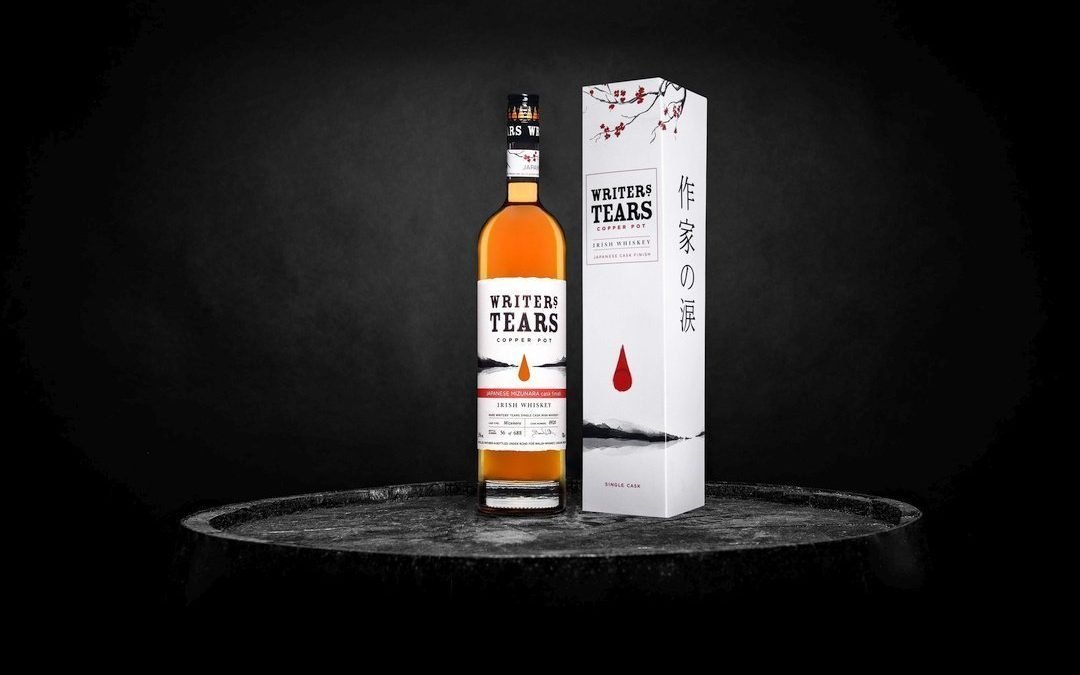 Walsh Whiskey has released Writers’ Tears Copper Pot Japanese Cask Finish Irish whiskey in time for the Rugby World Cup in Japan. The new and very limited expression of his celebrated super-premium whiskey is a global Travel Retail exclusive in association with Aer Rianta International (ARI) for The Irish Whiskey Collection and is only available at The Loop in Dublin Airport and at Cork International Airport.

Commenting on the release of an Irish whiskey with Japanese influence Bernard Walsh, co-founder and Managing Director of Walsh Whiskey, said:

“We say of Writers’ Tears Copper Pot – ‘what’s rare is wonderful!’ but Mizunara oak casks are rarer still and the combination of the two together, at nothing less than cask strength, is a fitting tribute as our countries prepare to lock horns at the Rugby World Cup. Saikō no chīmu ga katsu yō ni – May the best team win!”