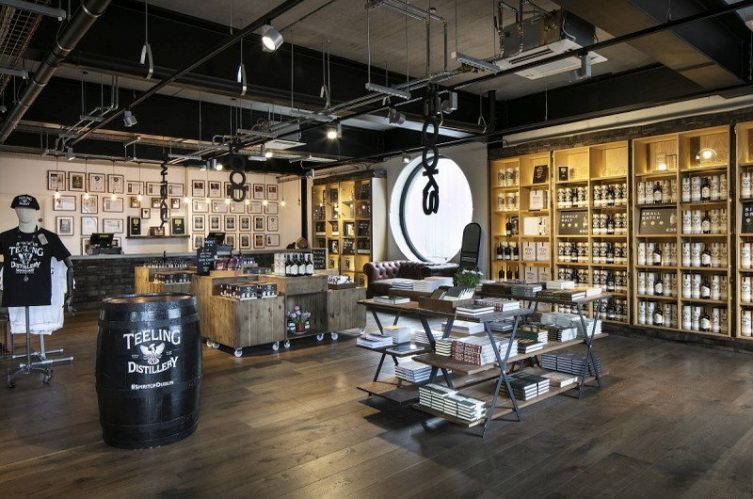 Teeling Whiskey has announced that its Visitor Centre, at its distillery in Newmarket in the Liberties area of Dublin City, has won ‘Best Visit’ in Ireland at the CIE Awards last night in Dublin. The CIE awards are presented based on feedback received from customers throughout the year. Each of the CIE Tour partners who qualified for an award delivered an exceptional quality experience and welcome to visitors, achieving a customer satisfaction rating of over 92% in feedback, with Teeling leading the pack with a customer feedback rating of 96.2% for 2019.

This follows on from a very successful 2019 for the Teeling Whiskey Distillery which has continued to establish its world-class reputation with a whole host of international honours over the last year. This included Teeling Whiskey Distillery General Manager, Lisa Jameson, winning Visitor Attraction Manager of the Year at the Icons of Whisky Awards in November, the distillery winning a Gold Medal at the 2019 Distillery Awards run by the Spirits Magazine, The Award for Excellence at the 2019 Travel and Hospitality Awards, being nominated as Europe’s Leading Distillery Tour at the World Travel Awards as well as receiving for the 4th year in a row, a Certificate for Excellence from TripAdvisor.

Speaking about the win, Jack Teeling, founder of the Teeling Whiskey Company commented;