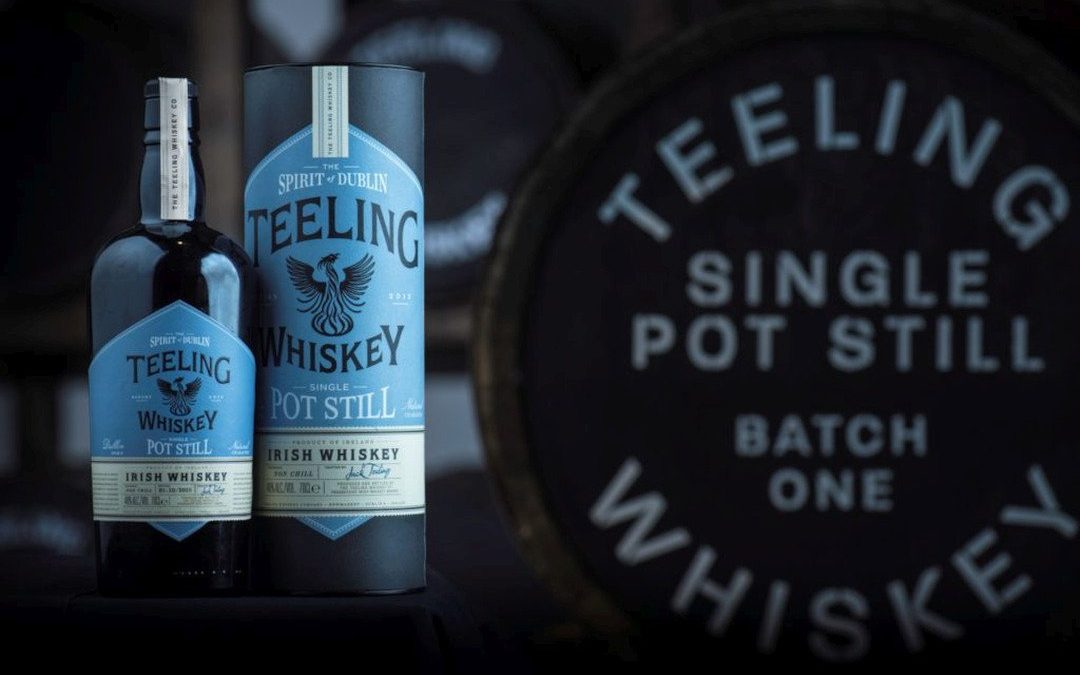 Teeling Whiskey released their first 100 bottles of Teeling Whiskey Celebratory Single Pot Still at auction in partnership with Whisky Auctioneer. The auction ran from the 31st of August until the 10th of September, with all profits raised being donated to charitable causes based where the Teeling Whiskey Distillery is located in Dublin’s Liberties.

The very first bottle, bottle #1, secured a world record price of £10,000 (approximately €11,200) in the online auction, making it the most expensive bottle of whiskey ever sold at auction for a new distillery. All 100 bottles sold at auction, achieving an average per bottle price of £600, excluding bottle #1. Teeling Whiskey’s Celebratory Single Pot Still, the first Dublin distilled whiskey from the Teeling Whiskey Distillery, is a landmark occasion for Ireland’s whiskey industry and for Dublin, which was reflected in the overall interest in the auction. The opening of the Teeling Whiskey Distillery in 2015 marked a new chapter in the history of Dublin whiskey distilling, firmly putting Dublin and Teeling Whiskey at the forefront of a new wave of distilleries, that are driving a new ‘Golden Era’ for Irish whiskey.

“The Liberties area of Dublin has been very good to us, so we wanted to use our very first release as an opportunity to give something back. As such, we are delighted with the level of proceeds raised and look forward to using the profits generated to support very worthwhile local charities.”