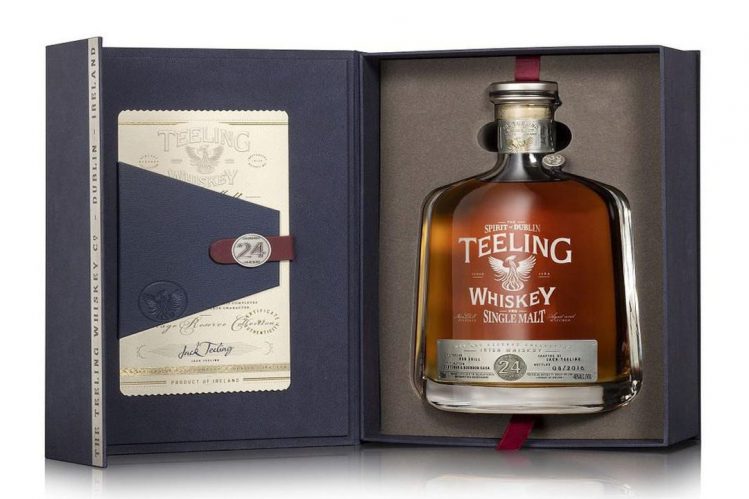 “We are thrilled that our whiskeys continue to be recognised as some of the best in the world. To date, we have won over 210 international awards for our whiskeys, testament to the hard work and dedication that goes into the production of every single bottle of Teeling Whiskey. It is very rewarding to be recognised by both our domestic and international counterparts, which allows us to continue to lead the revival for the new generation of Irish whiskey producers. This year looks set to be another exciting year for us as we continue to release new expressions of Teeling Whiskey to cater for the growing interest in new and unique Irish whiskeys”.