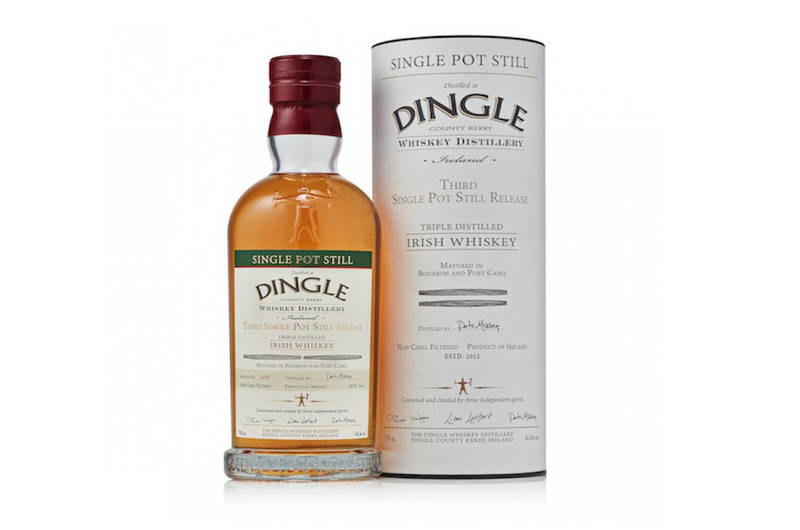 This small release single pot still Irish whiskey has come into being through the marriage of bourbon and port casks. It is also the first release overseen by newly appointed Master Distiller Graham Coull (previously of Glen Moray), who commenced his role at the Distillery in October. Only 3,400 bottles of the Limited Edition Third Single Pot Still Release have been produced, with 2,900 allocated to the domestic market and the remaining 500 for distribution worldwide.