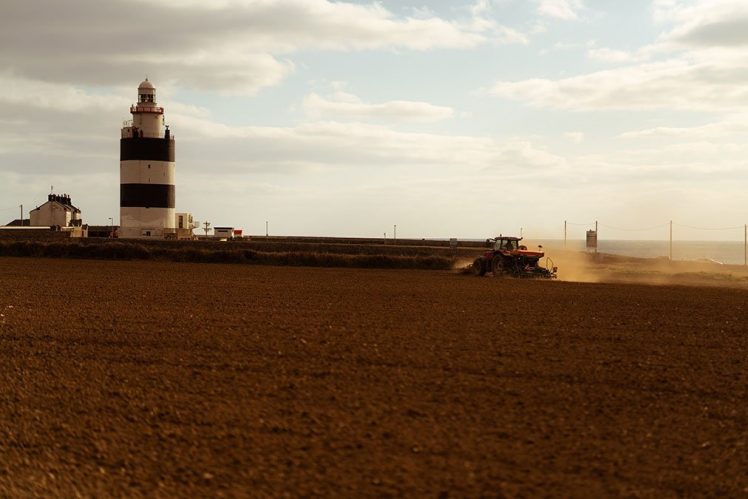 Lakefield: Edition 1.1 – Lakefield, inland in Lush Co. Laois, is farmed by the enigmatic Seamus Duggan – a Barley Grower of the Year trophy winner. Derived from limestone and sandstone, these well-drained, deep loam soils produce exceptional barley. This edition is a mellow dram with hints of rhubarb and apple tart fresh from the oven.

Five Waterford Single Farm Origins have been allocated to European countries on an exclusive basis:

“While our unique terroir approach has been extremely well received, it has been rather frantic meeting the rapid growth – a good problem to have in these troubled times. These new releases allow the discerning drinker to further compare, contrast, and enjoy Irish barley, farm by farm.”

Also catch our interview with Ned and Megan here: https://youtu.be/uXNrVk-XG-Y

Waterford Distillery was our featured distillery in issue 6: https://www.irishwhiskeymagazine.com/magazine/issue6/