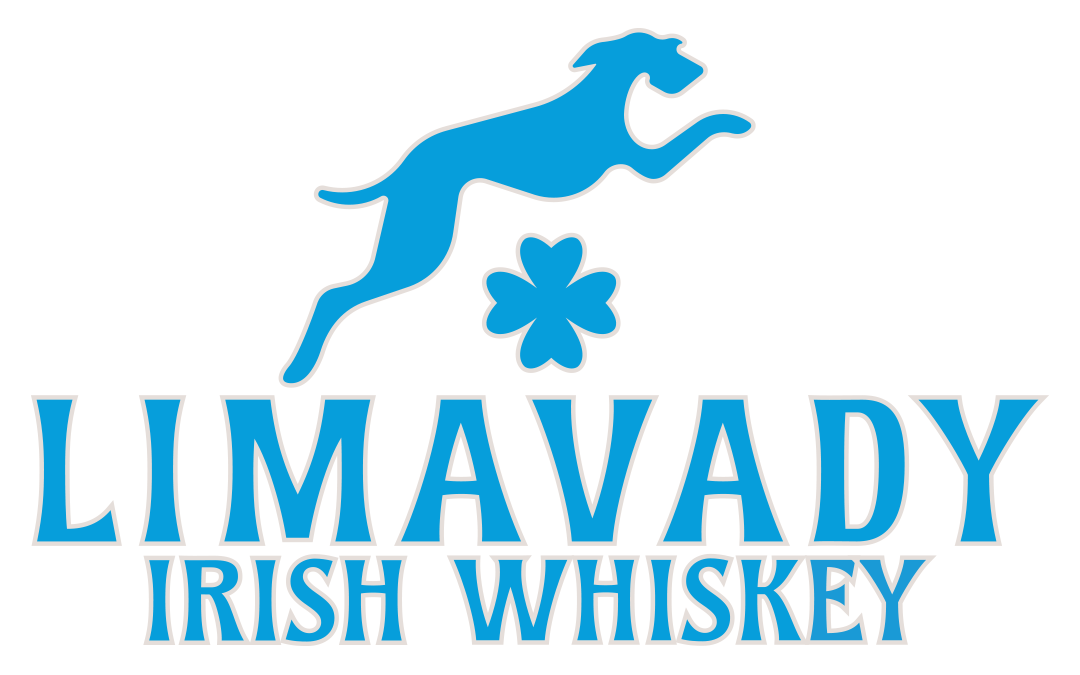 The historic Irish Whiskey brand Limavady Irish Whiskey is being revived by Darryl McNally and the following press release has been issued.

Limavady Irish Whiskey, one of Ireland’s oldest whiskeys dating back to 1750, is poised to make a remarkable comeback later this summer, breaking new ground for the fast-growing Irish Whiskey category. Darryl McNally, Master Distiller, and descendant of the Limavady Distillery’s 18th century operators, is leading the revitalization of the historic brand, pulling it into the 21st century and propelling it onto a global stage. Born in a bar in Limavady on the northernmost coast of Ireland, McNally has lived on a farm in the area his entire life and has spent his career building up to this moment.

Following his early years in the family pub business, McNally went on to spend over 20 years honing his craft and working his way up through the world of Irish whiskey. During this time, he was employed by the biggest players in the Irish whiskey industry and eventually earned the title of Master Distiller. McNally has crafted over a dozen internationally awarded whiskeys, winning numerous gold medals for his employers.

The rebirth of Limavady Whiskey marks a significant juncture for McNally as he makes the leap to go independent, fulfilling a lifelong dream to create his own masterpiece by reclaiming the Limavady Whiskey name and putting his hometown firmly on the Irish whiskey map.

“For me making whiskey has never just been a job, it’s my passion. Being able to bring that to life through a timeless brand like Limavady Whiskey, from the place where I was born and raised, makes me feel incredibly fortunate. It’s a source of immense pride to myself and my family to be able to carry on the Limavady name and make our stamp on the industry, introducing an exceptional Irish whiskey to the global market.”

At a time when Irish whiskey is experiencing exponential growth worldwide, yet still dominated by mass-produced blends, McNally will channel his experience and expertise to bring something new and different to the category. With a dream to raise the bar for quality, innovation and singular taste, McNally’s first release will take Irish Whiskey into new territory with a distinct point of view on barrel aging.

“The Irish whiskey renaissance of recent years is showing no signs of slowing down, with the world only really beginning to comprehend the depth and breadth of the category. Only now are we almost back to where we rightfully belong in terms of volume and profile since the dark days of the 1900s, and I believe the best is yet to come. I’m beyond excited for Limavady to play a role in the continued growth of Irish whiskey.”

While further details of the brand are being held closely under wraps, Limavady Irish Whiskey is poised to begin selling in select markets throughout the United Kingdom, Northern Ireland, and the United States as soon as August.

Additional information on Limavady will be released in the coming months as the launch date draws closer. In the meantime, please be sure to follow @limavadyirishwhiskey on Instagram, @limavadywhiskey on Twitter and visit www.limavady.com.