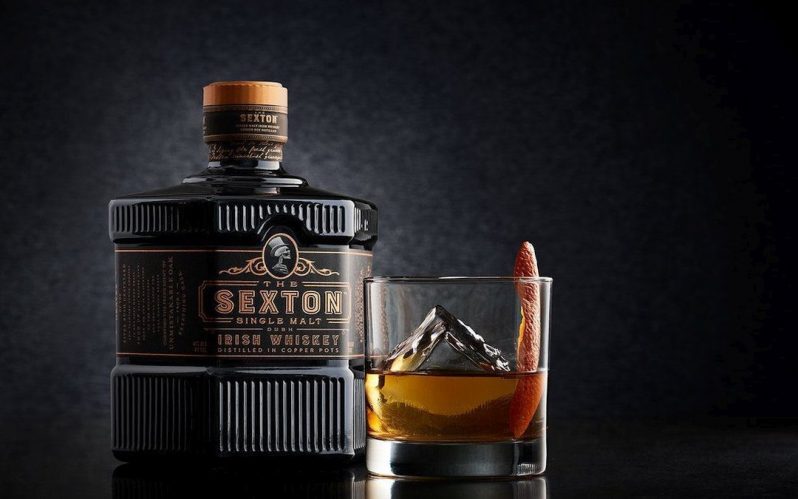 The Sexton Single Malt Irish Whiskey has teamed up with BAFTA nominated and BIMA award-winning Irish comedian Michael Legge to launch a new podcast series, Bedtime Stories for the Nocturnal

The well-known phrase ‘once upon a time….’ may traditionally have signified the beginning of a timeless children’s fairy tale – but now The Sexton Single Malt Irish Whiskey and Irish comedian Michael Legge have got their hands on it, you can be sure of something altogether darker.

The whiskey brand has teamed up with the BAFTA nominated and BIMA award-winning Irish comedian to launch a new audio series, The Sexton’s Bedtime Stories for the Nocturnal podcast. Crafted especially for the restless people of the night who want to swap the mundane ‘living happily ever after’ (like that ever happens) for a more realistic, comedic take fit for the 21st century, you can be sure that things are about to get a whole lot naughtier!

How will Goldilocks fair during her brush with the three bears? After huffing and puffing for years, will the wolf finally get his paws on the three hipster little pigs? Download the podcast to take in all the snappy tales and find out soundcloud.com/thesextonirishwhiskey.

Comedian Michael Legge, who hails from Co. Down and is the brains behind The Sexton’s Bedtime Stories for the Nocturnal podcast, said, “If 2020 has taught us anything, it’s that things need to change and for the better! So, with this in mind, I’ll be busting the myth that stealing from bears is wrong – and that letting neighbourly wolves into your home is undoubtedly a smart move. So sit down, pour yourself a whiskey and learn how these fairy tale characters get their comeuppance!”

Comedy fans are being asked to come and enjoy the darkness over five installments, including classic titles such as The Gingerbread Man, Robin Hood, Three Little Pigs and Jack & The Bean Stalk, throughout this week.