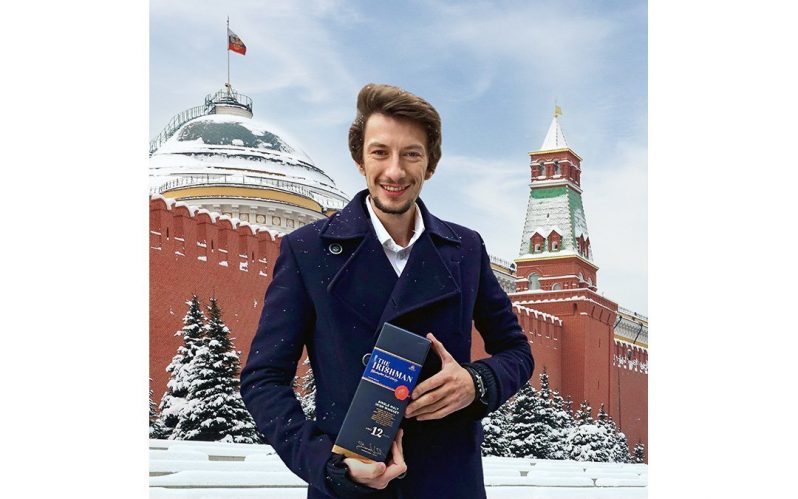 Walsh Whiskey has been one of the brands to recognise and benefit from this growth as they have seen their sales outperform the category and achieve a doubling of sales in the last four years. Eastern Europe has emerged as a significant market for Irish whiskey over the last five years.

Today, Walsh Whiskey has taken steps to further strengthen their presence in Eastern Europe, announcing new distributors and assigning a new Commercial Manager for the regions.

They have issued the following official press release today:

Walsh Whiskey, producers of leading super-premium Irish whiskeys, The Irishman and Writers’ Tears, has announced the appointment of a new Commercial Manager and the expansion of its distribution network across eastern Europe to 15 countries. The appointment and the addition of several new markets and distributors in the region will build on increased demand for The Irishman and Writers’ Tears, which has led to a doubling of sales in the region over four years.

The Irishman whiskey has been represented by Simple in Russia for several years. The company’s consistent performance has resulted in Walsh Whiskey’s decision to consolidate it’s portfolio with Simple through the addition of the Writers’ Tears range.

The Irishman and Writers’ Tears are also distributed in Poland, Ukraine, Bulgaria, Romania, Slovakia and Kazakhstan. In total Walsh Whiskey’s brands are distributed in 15 countries across the eastern European region to a combined population of 327 million people.

Walsh Whiskey co-founder, Bernard Walsh, has appointed Oleg Prokopchuk as Commercial Manager. Based in Dubai, Mr Prokopchuk is a Russian-national with Ukrainian heritage and has significant experience in the international spirits sector. He has responsibility for business development and sales in 26 markets across Eastern Europe & Asia.

“We have built our position in Eastern Europe consistently over the last decade and our sales have doubled in the last 4 years. Russia, is now our third largest market globally.”

“Our goal is for The Irishman and Writers’ Tears to outperform the strong growth of super-premium Irish whiskey as a category worldwide. We are achieving that performance internationally with the eastern European region a key driver. Over four years, our whiskeys have enjoyed a Compound Annual Growth Rate (CAGR) of 17% in the region as-a-whole, while achieving a healthy 27% CAGR in the three largest markets – Russia, Ukraine and Poland.”

Walsh Whiskey has a portfolio of 14 whiskeys and is best known for it’s unique blends which feature the exclusive combination of premium Pot Still and Single Malt triple-distilled Irish whiskeys in its core expressions The Irishman – Founder’s Reserve and Writers’ Tears – Copper Pot. Visit their website for more.