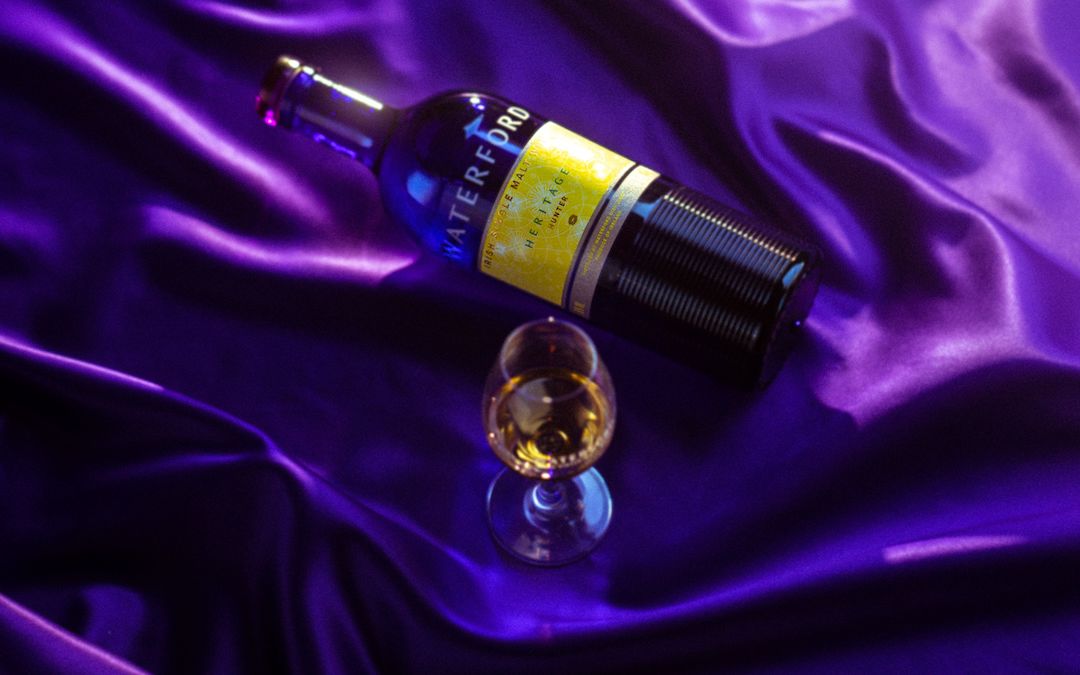 Ireland’s Waterford Distillery has bottled its first Heritage whisky, Hunter, by resurrecting a rare barley variety from a bygone era. The barley used in this release is named after pioneering plant breeder, Dr Herbert Hunter, that was first introduced in 1959. Hunter barley was acclaimed for its distinctive flavours for almost two decades before yield-enhancing varieties took preference.

The new single malt whisky is the latest milestone in Waterford Distillery’s journey to uncover whisky’s most unique flavours, through different agricultural techniques, terroirs, grains and seeds. As part of Waterford Whisky’s Arcadian Farm Origins, Heritage: Hunterutilises the best of modern technology to identify historic flavours and bring them back to life for today’s single malt connoisseurs.

Working alongside partners Minch Malt and the Irish Department of Agriculture, it took Waterford more than eight years of leveraging lost breeding programmes from the 1990s, to discover the original flavours and when barley first evolved with, and adapted to, Ireland’s fields and climate – its terroirs.

Costing three times as much as regular barley, Hunter seeds were upscaled from 50 grams into enough barley to produce 50 barrels from the first harvest. Waterford Distillery then extracted spirit from two other long-forgotten heritage varieties, Goldthorpe and Old Irish, to create a run of 10,000 bottles.

While Heritage: Hunter was developed purely for the curiosity of flavour, it also has environmental benefits. The barley was grown in soil with a high humus content, which retains water more efficiently than conventional soil and therefore protects crops against periods of drought. This protection is enhanced by the fact that Hunter barley has a larger root ball than modern varieties and better access to soil nutrients. 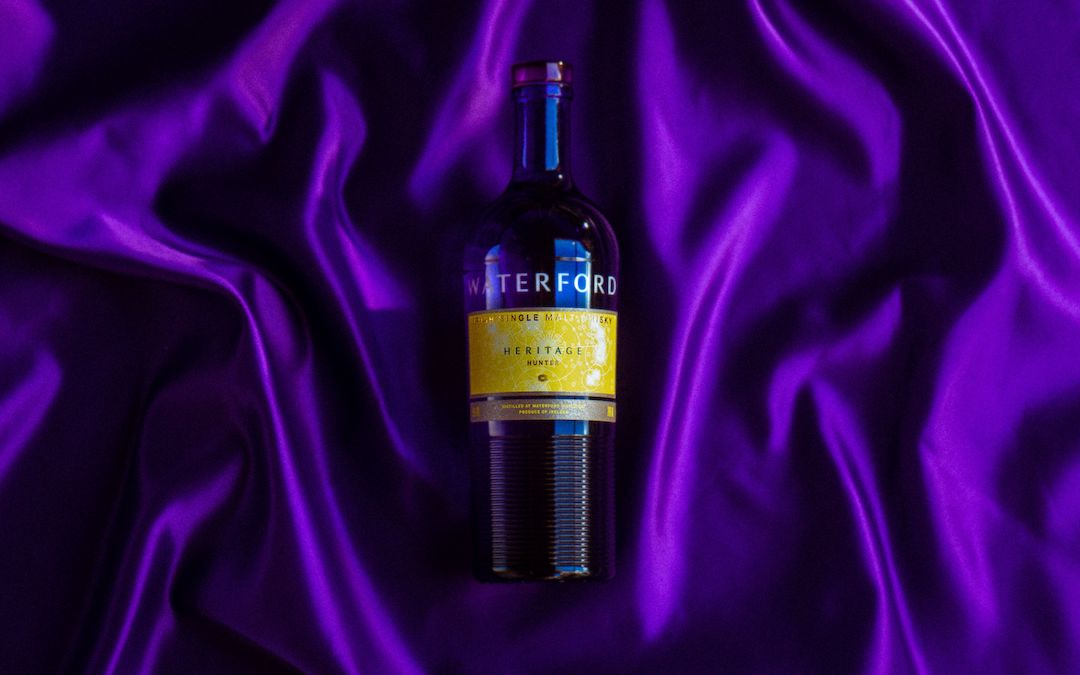 “Malt whisky gets its flavour, its complexity, from barley. Over time, this inherent flavour has been compromised as distilleries prioritised yield. However, because Waterford Whisky is agricultural produce not a manufactured product, we took the step to resurrect iconic yet forgotten barley varieties. In doing so, we have been able to uncover remarkable insight into what whisky would have tasted like decades ago. Our ultimate aim is to identify the most flavour-expressive genes from these legendary barley varieties and cross them with modern breeds, so they have more agronomic potential. This will give us a ‘greatest hits’ of barley flavours and the ultimate variety for the most intense and naturally flavoursome whiskies.”

With Waterford Distillery’s unique TÉIREOIR code on every bottle, drinkers are gifted uninhibited access to every detail of its individual journey from barley to bottle. Every meaningful detail of the whisky is openly oﬀered, showcasing the diligence and dedication to which every ingredient harvested, stored, malted, and distilled.