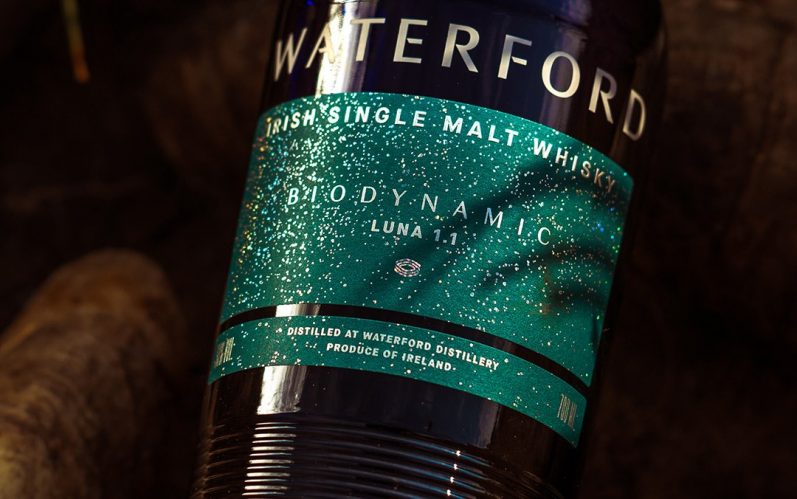 Back in August 2018 in issue 6 of Irish Whiskey Magazine we included an in-depth article on Biodynamic Farming and visited Trevor Harris on his farm in Cooltrim, County Kildare. Ever since then we’ve been eagerly awaiting this latest release from Waterford Whisky. Now it’s here!

Having been the first distillery to release certified Organic Irish whiskey, Waterford Distillery have gone on to take things that one step further. As part of its pioneering quest to unearth whisky’s most natural flavours, Waterford Distillery has introduced the radical biodynamic farming philosophy, as lauded by many of the world’s legendary winemakers, to the conservative whisky industry.

The bottling is the latest whisky in the distillery’s Arcadian Series, which showcases the flavours produced by forgotten ways of farming and rare barley varieties.

For the Demeter-certified BIODYNAMIC: LUNA, three Irish growers – Trevor Harris, John McDonnell and Alan Mooney – stepped up to the challenge of applying unusual agricultural practices to growing barley. They run their farms according to esoteric principles derived from a 1924 series of lectures by the Austrian polymath Rudolf Steiner. 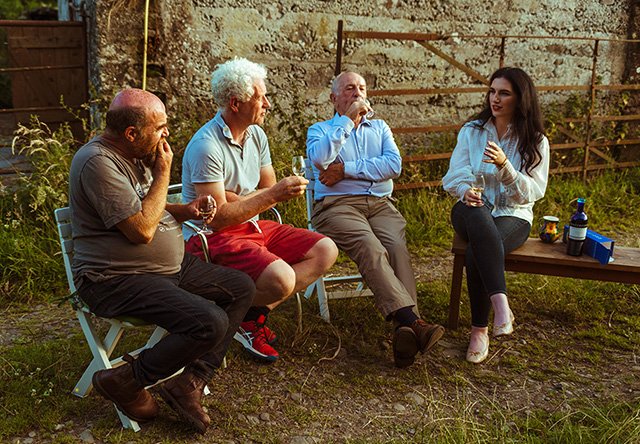 Steiner created a codified agricultural system for post-WW1 farmers, who were worried about the industrialisation of agriculture, the degradation of the land and the loss of millennia of farming know-how – bios meaning life, and dynamos energy.

Having been adopted by many of the world’s greatest wine producers seeking the ultimate of pure and intense flavours, biodynamics today stands at the cutting edge of regenerative agriculture. Some say it is an advanced form of “über-organic” farming, in which each farm is its own self-sustaining organism where elements including soil, crops, animals, people and the ‘spirit of place’ are all interconnected. For Waterford, it is the ultimate expression of their terroir discoveries.

The approach includes an array of seemingly controversial practices such as burying manure-packed cow horns to ‘ferment’ underground; the creation of simple plant treatments and natural compost fertilisers to stimulate microbial activity; all following the natural rhythms of the lunar calendar. The purpose is to produce vibrant, chemical-free living soil.

As barley makes malt whisky the most complex spirit in the world – the very source of its flavour – biodynamics will contribute to an even purer and more intense expression. Indeed, to create the ultimate natural whisky.

During the 1980s in the vineyards of Burgundy and Alsace, following decades of agro-chemical excess and the race for yield over quality, I witnessed the renaissance of terroir and modern winemaking. Out of this, biodynamics blossomed – a new philosophy that at first seemed outlandish, but after tasting the results increasingly proved its worth.

Biodynamics is, after all, merely a self-contained farming system, but one that consists of the culmination of 16,000 years of agricultural optimisation – trial and error, life and death – before the vicissitudes of industrialisation and intensification dumbed down individuality.

During my career I’ve had the fortune to taste the world’s greatest wines, it’s no surprise to see the ever-increasing adoption of biodynamics in the search for intensity and purity of flavour. If for the grape, why not the grain? 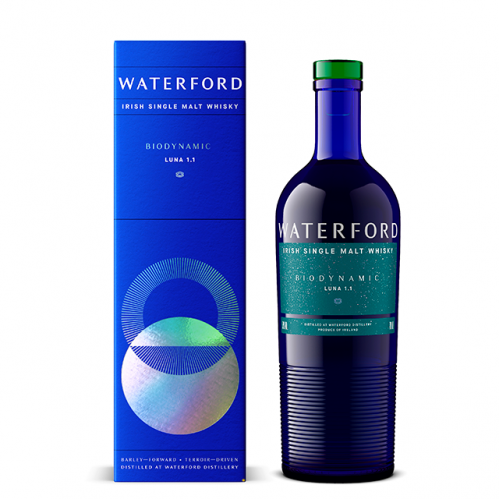