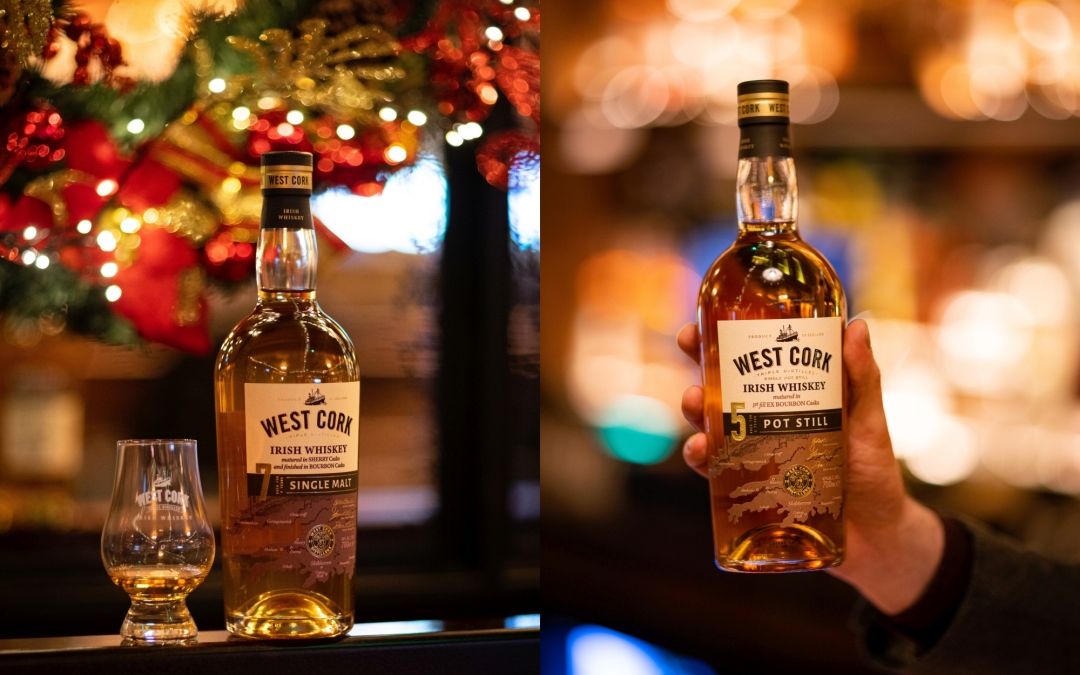 The first release, the 5-Year-Old Single Pot Still, matured in First Fill Ex Bourbon Casks, celebrates the true innovation at West Cork Irish Whiskey. Setting itself apart from other single pot stills on the market, it is composed of a unique mash ratio of 66:33 malted versus unmalted barley. The distillation process is unique to West Cork Irish Whiskey also. The first distillation is completed in the ‘Rocket’. A pot still designed, and hand made by the team in West Cork – known to be the ‘fastest pot still in the world’. The second and third distillation is slowed down so much that a second intermediate still was added along with a second spirit still. 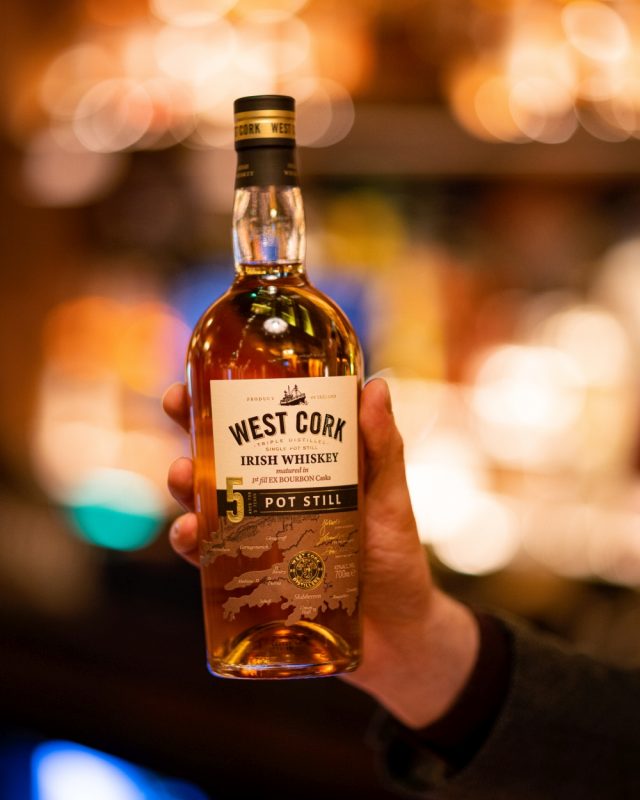 The 7-Year-Old Single Malt is the latest malt expression from West Cork Irish Whiskey. As per the Single Pot Still, it uses exclusively 100% local Irish grain and is matured in Bodega Olorosso casks from the Tolerina Rodriguez bodega in Cadiz, Spain for 4 years then further aged in first fill Bourbon Barrels for 3 years.

“It is great to release this seven-year-old single malt which was distilled at the Market Street Distillery and embodies the distillate signature of this unique distillery. This whiskey is triple distilled with the third distillation taking place in the small copper pot stills, stoically named CPS1/2. The slow distillation in such small stills ensures a large copper to distillate surface area ratio which conveys smoothness and really delicate character to the whiskey which we are particularly pleased with.”

Crafted to the exacting standards of West Cork Distillers skilled production team, West Cork 5-year- Old Single Pot Still is bottled at 43% ABV and without chill-filtration. The 7-Year-Old Single Malt is bottled at 46% and without chill filtration. Both releases will be available in Ireland, from Dec 5 th in Ireland, France, Germany, Poland with plans for the US and Canada later in the new year. RRP of €49.99 for the 5-Year-Old Pot Still and €55 for the 7-Year-Old Single Malt. 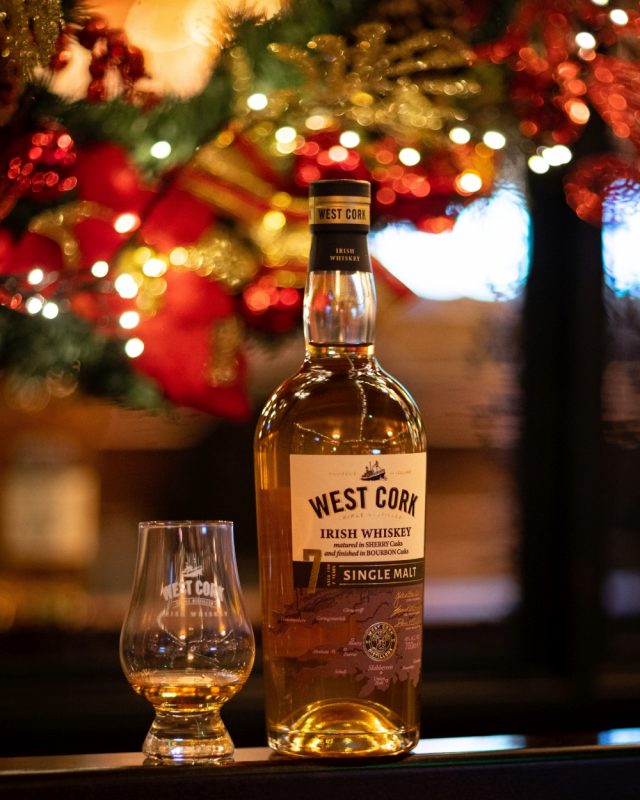