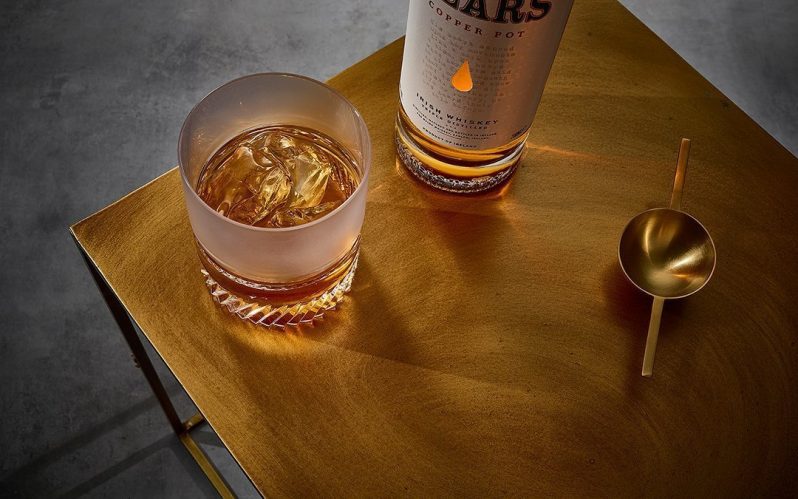 Writers’ Tears gets a subtle redesign, but the iconic brand (and whiskey) remains intact.

With such a much loved brand, why risk it all with a redesign?

The excellence in execution of this refresh lies in its subtlety, its precision and the steadfast respect for the brand. This is a redesign of the highest quality, not a rebrand. The refresh extends to their new website which features some very exciting innovations.

Writers’ Tears, one of the Irish whiskeys that has symbolised the category’s global renaissance in the last two decades, has revealed a suite of exciting enhancements to its iconic bottle, label and packaging. Most of all, Writers’ Tears afficionados in over 50 countries can now look forward to the comforting feeling and sound of a cork slowly easing from the bottle every time they go to pour a dram, or taoscán (tash-cawn), to use the Irish term for a serving of whiskey. The elegant bottle also comes in for special treatment, most notably with a large glass tear drop embossed onto the bottle-shoulder, above and to the front of the main label. 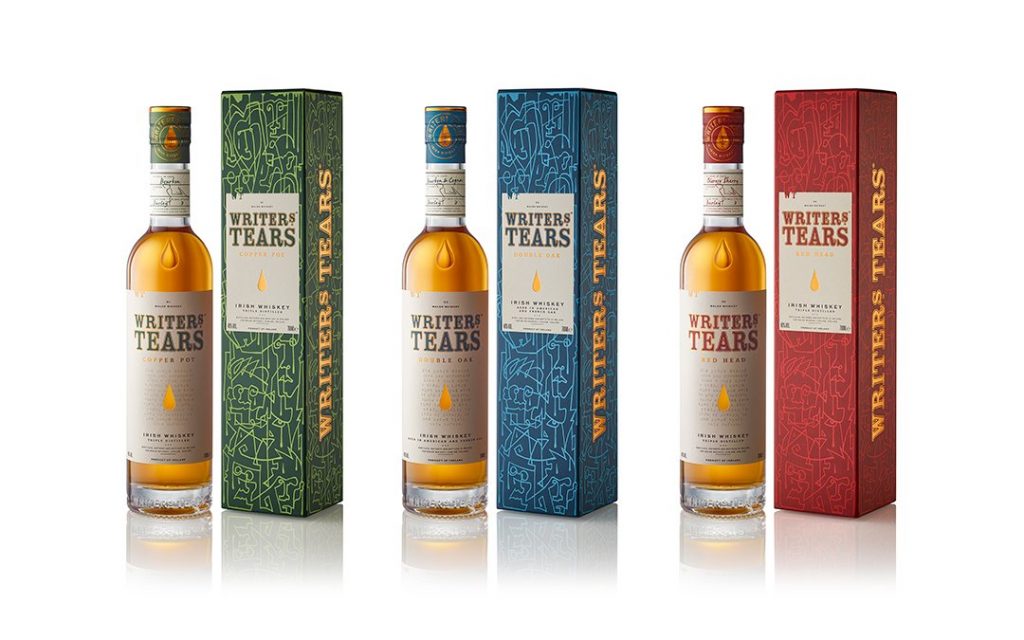 “We created Writers’ Tears in 2009 and this is the first time we have redesigned and enhanced the Writers’ Tears bottle and packaging for its loyal followers the world over. By introducing a cork, while embellishing and enhancing the bottle and label, Writers’ Tears is making a bolder statement to consumers – be that on premise, in store or at home –  that better reflects the super-premium positioning of the range.”

“In particular, I have been planning to introduce a cork to the bottle for some time. To me it’s the sound of well-earned relaxation, to be either shared or contemplated alone with one’s thoughts.”

The cork is wrapped in foil imprinted with the Writers’ Tears logo and the gift box has been redesigned to feature many of Ireland’s greatest writers, such as Oscar Wilde and James Joyce, rendered in a funky, graffiti style. Each expression in the range of 6 expressions has its own uniquely coloured gift box. The redesigned bottle and gift box packaging are 100% recyclable, with the box made from recycled fibre (73%).

With strong support from Bord Bia’s Insight Centre – ‘The Thinking House’, Bernard Walsh commissioned the renowned London drinks packaging design and brand consultancy, Stranger and Stranger, to develop the brand refresh which is being applied across all livery for the six expressions of Writers’ Tears. The core range comprises three expressions, namely: Copper Pot, Double Oak and Red Head. Two of the limited-edition expressions in the range are under the Writers’ Tears Copper Pot line and feature rare cask finishes – Marsala and Mizunara. The third limited-edition expression is a Cask Strength vintage which is produced annually.

Walsh Whiskey has taken the opportunity of the Writers’ Tears Irish whiskey brand refresh to invest in a ground-breaking, new website (www.walshwhiskey.com) designed and built by Dublin brand consultancy Slater.

The new website introduces a number of firsts to the Irish whiskey category, designed to facilitate consumers’ identifying and sourcing their ideal expression from the Walsh Whiskey range: 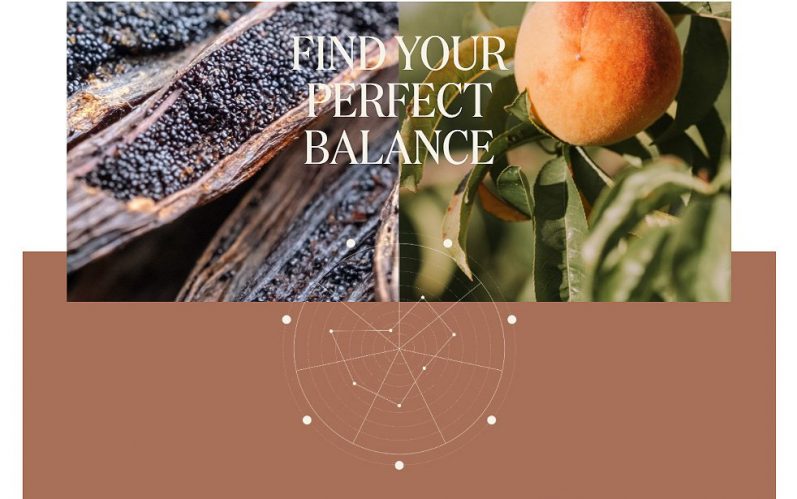 The full suite of bottle and label enhancements include:

The cork is wrapped in a foil seal which must be broken before the cork can be removed. The foil features the Writers’ Tears logo medallion on the neck of the bottle. The medallion also appears on the surface of the wooden cork stopper.

Writers’ Tears tall, Victorian-styled bottle is becoming even more distinctive with the addition of both an embossed and debossed feature. A large teardrop has been embossed onto the bottle at shoulder level and positioned above and to the front of the main label.

The Writers’ Tears name itself has been debossed onto the glass base of the bottle, which has been deepened.

The iconic bottle is also slightly wider (2mm) and heavier (100gm) than before.

The main label has been lengthened and given clean, straight lines; the key letters ‘WT’ are cut into the top left hand label margin; each expression is assigned a notional ‘chapter number’ of its own to denote the chronology of their creation – with Copper Pot designated as chapter ‘01’.

Limited and Single Cask editions have their own slightly differentiated design elements to allow for special ‘typed’ or ‘handwritten’ notes about the special expressions.

The label on the bottle-neck carries the technical detail of each whiskey including the whiskey, cask and still types; the batch and bottle number.

Stunning new gift boxes of the Writers’ Tears Irish whiskey have been designed for the entire range, featuring an intricate graffiti-style illustration that pays tribute to great Irish writers, past and present. Relax over a dram/ taoscán (tash-cawn) while studying the gift box to identify which of Ireland’s greatest writers appear on the pack!  The gift box is made from recycled fibre (73%).

The enhancements have been applied to all six expressions in the range: