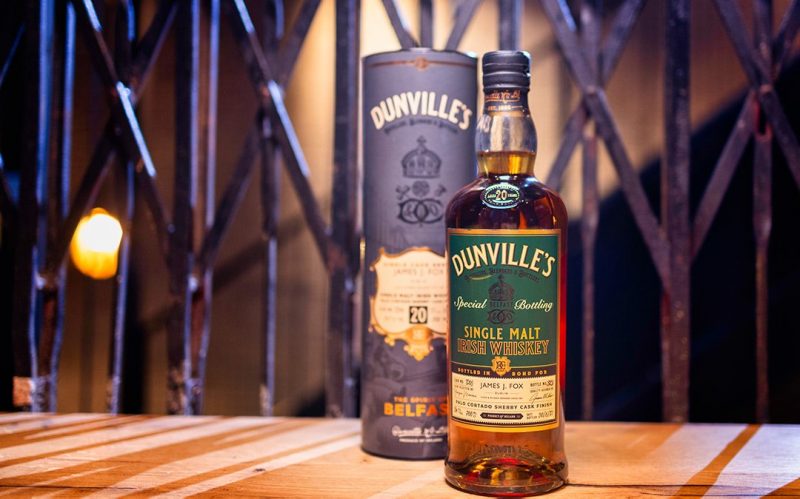 Echlinville Distillery and James J. Fox collaborate to release the latest in the Dunville’s single casks bottling series.   James J. Fox Dublin, who are celebrating 140 years of trading in 119 Grafton Street and five generations of family ownership, have... 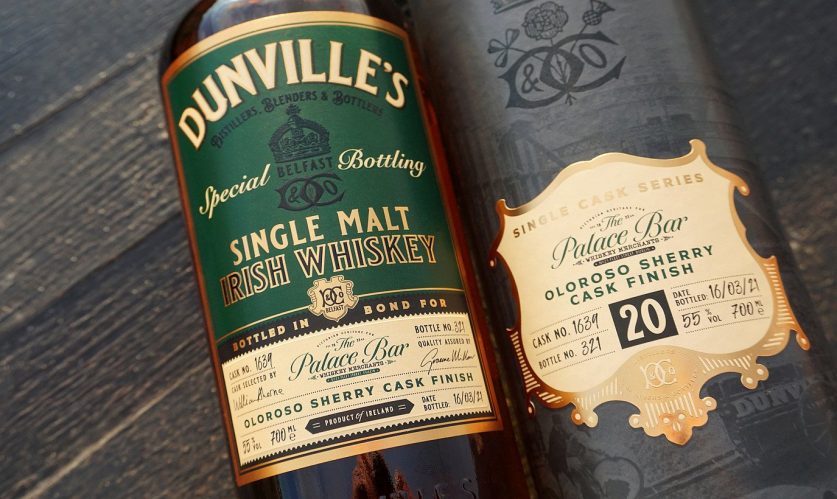 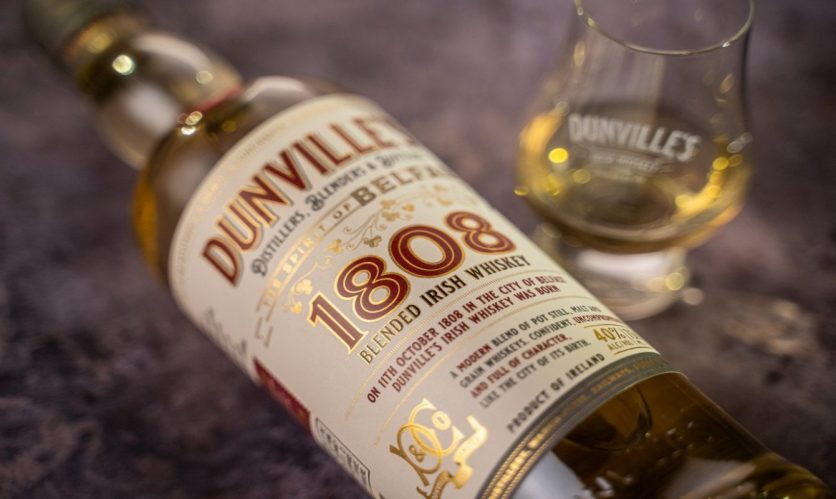 Dunville’s Irish Whiskey is expanding its core range with the release of Dunville’s 1808 which is a blend of malt, grain & pot still whiskey. 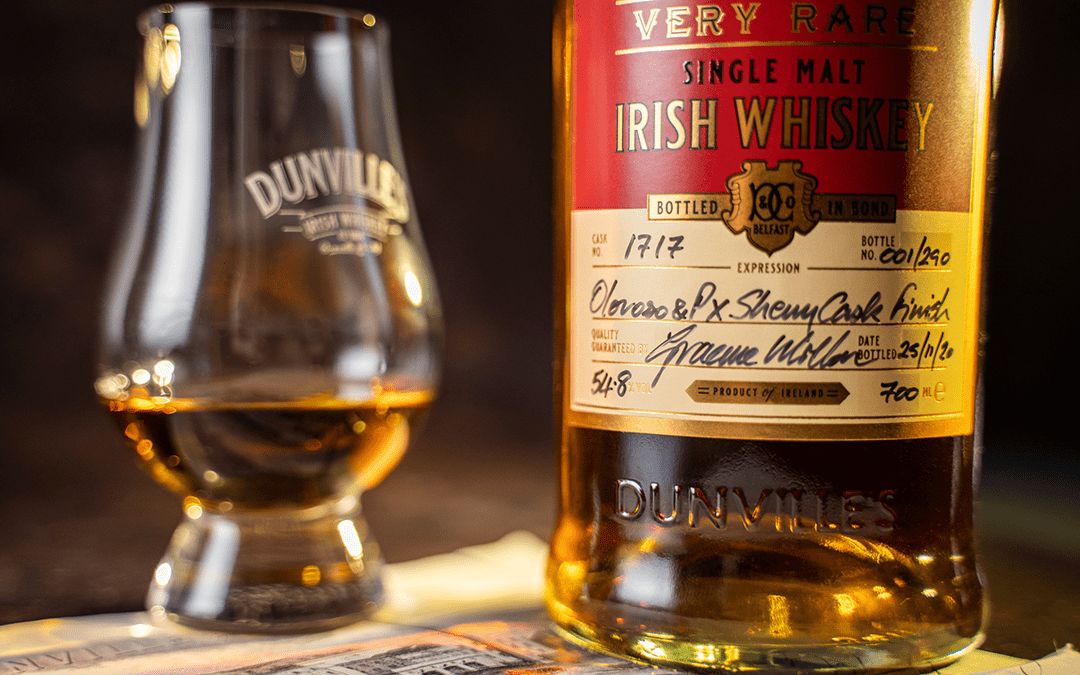 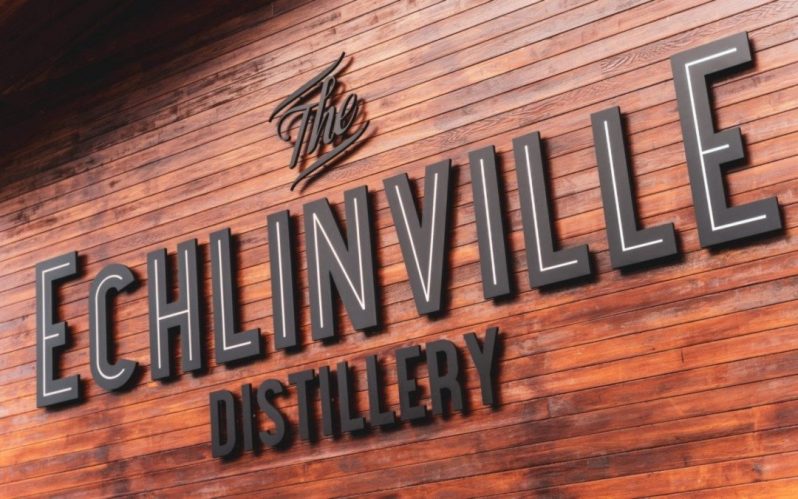 The Echlinville Distillery to invest over £9million in expansion scheme

The Echlinville Distillery in Kircubbin is to invest over £9million and create 36 new jobs as it expands its facilities in the Ards Peninsula.