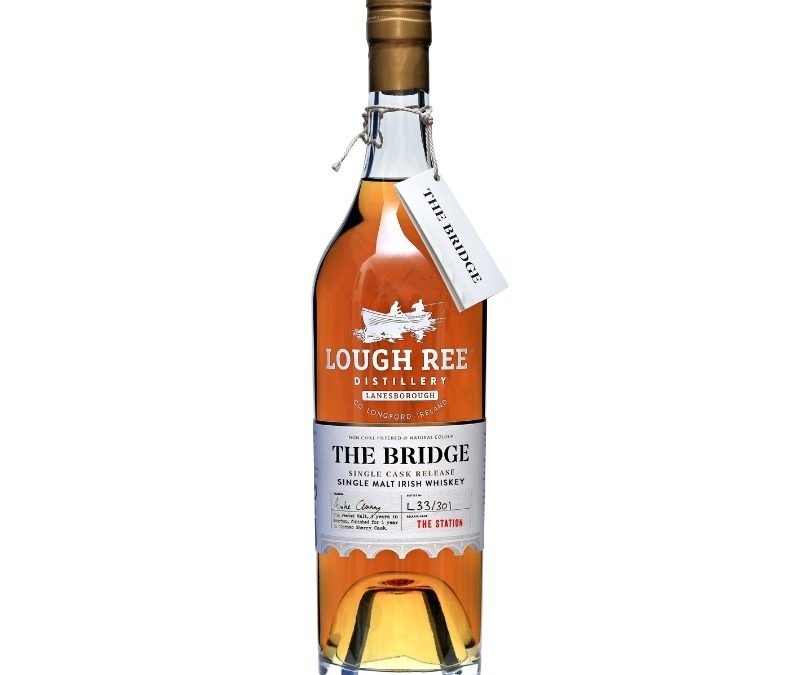 The Station 3 year old Peated Single Malt The Station 3yr old was released by Lough Ree distillery, this is a tribute to 62 years of power generation at the station in Lanesborough and the people who worked there. A sourced Single Malt peated whiskey from the Great... 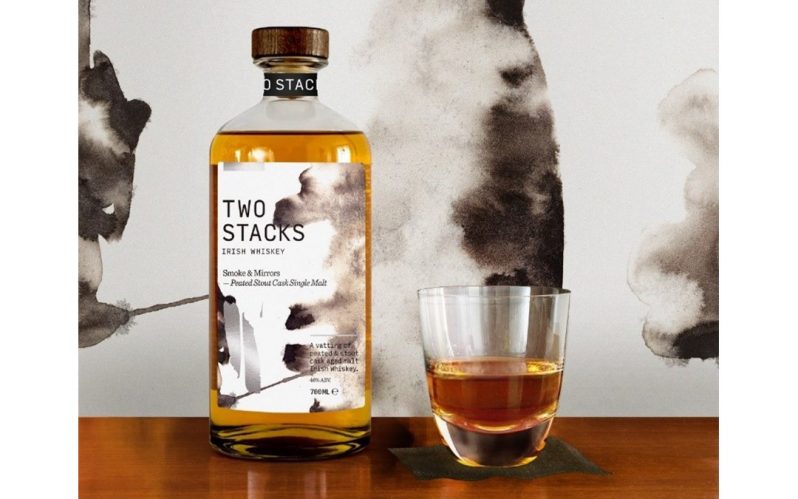 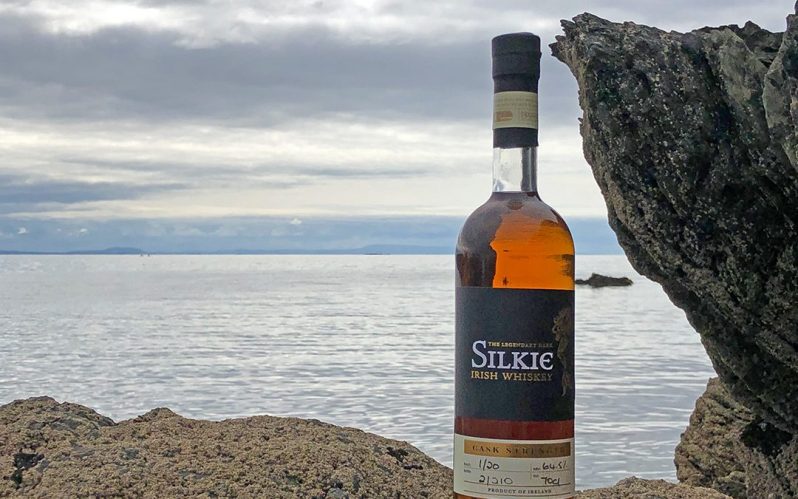 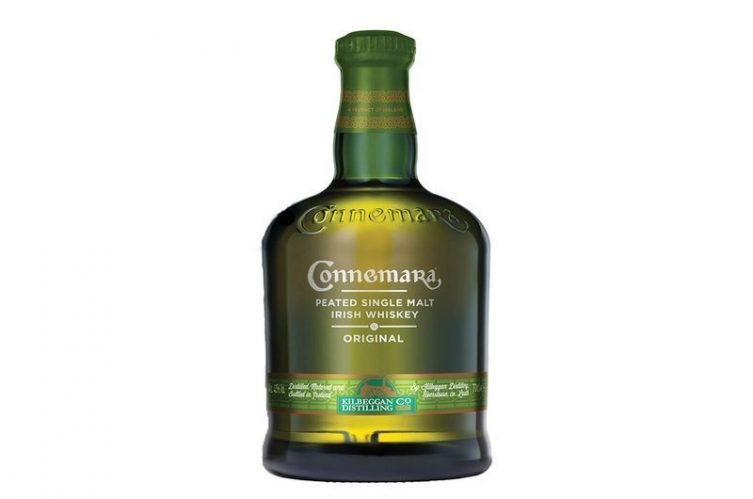 Peated Irish Whiskey Peated whiskey is the most exciting and under-appreciated opportunity in the Irish whiskey industry at the moment. A rather large statement, you might think, but allow me to explain why. The first peated whisky I ever tasted was the formidable...