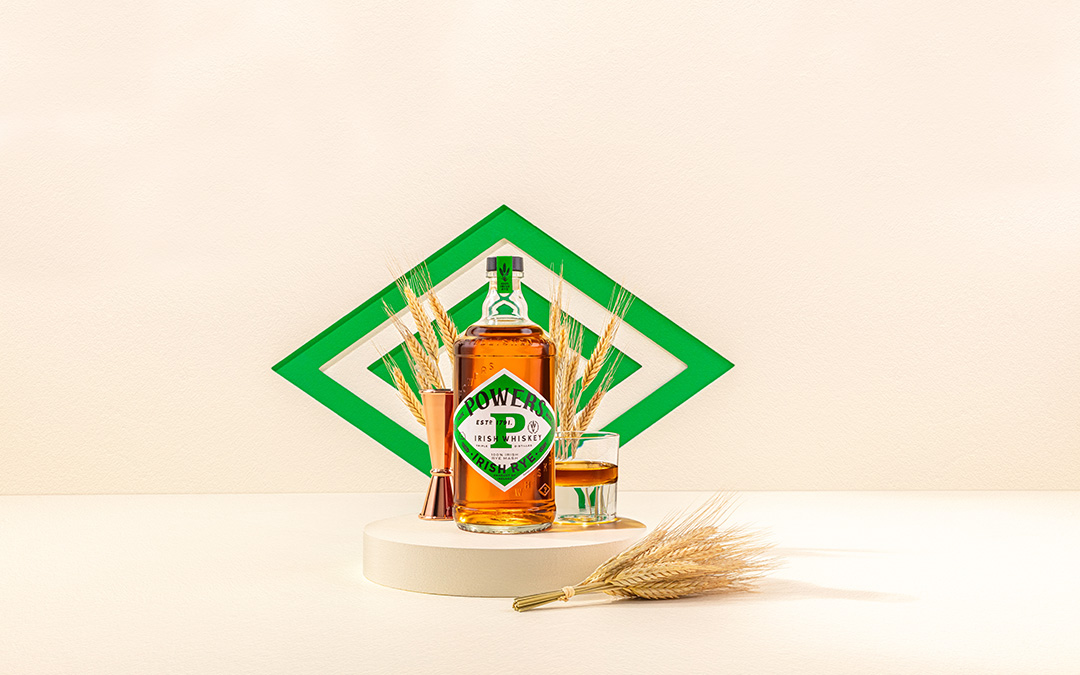 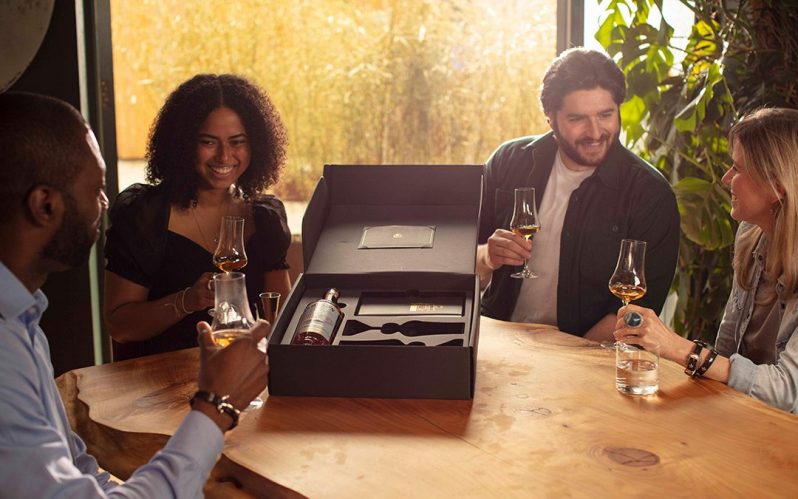 A new and exclusive whiskey membership club that showcases the whiskeys and people from Midleton Distillery, 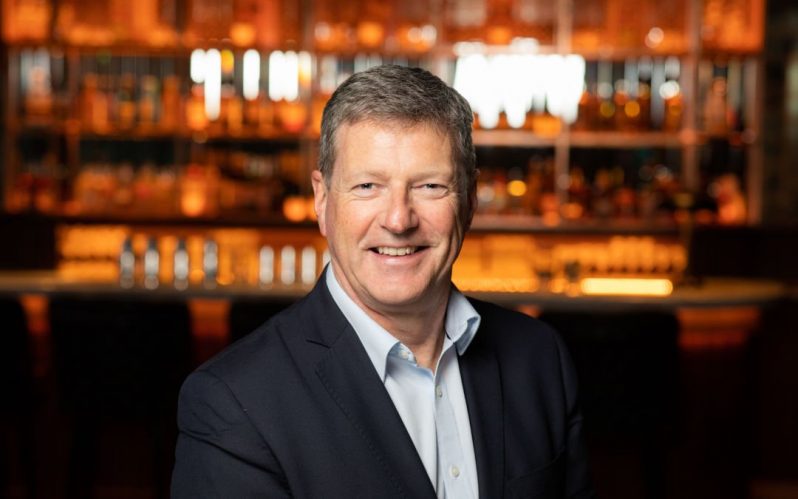