The Water of Life – A Whisky Film – Burns Night launch 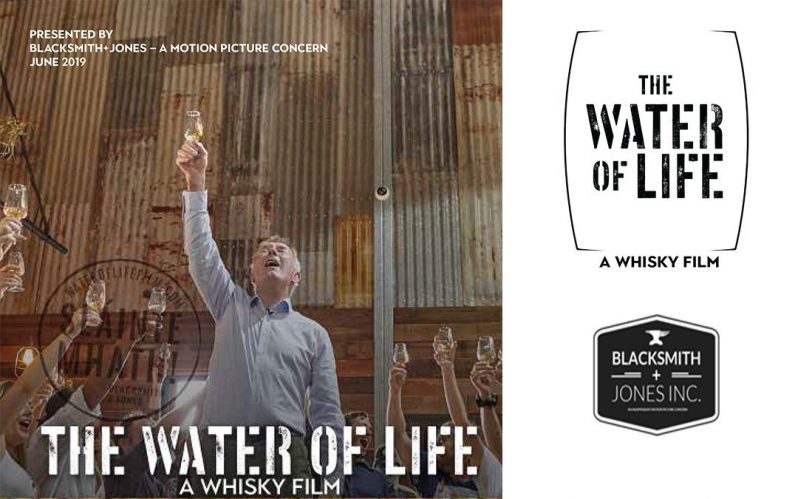 Burns Night Celebration January 22 – 27, 2021 – A weeklong online celebration of film, whisky, and the personalities who have made Scotch what it is today

A movie about Scotch, but more than that, this is an insight into what it means. Mark Reynier is strongly featured too. See here!

Starting behind the locked gates of an abandoned distillery, Jim McEwan and Mark Reynier — “the most unlikely partnership in the history of whisky” — share their personal experiences of the risk-taking and wild experimentation they used to turn Bruichladdich into a creative and financial powerhouse. 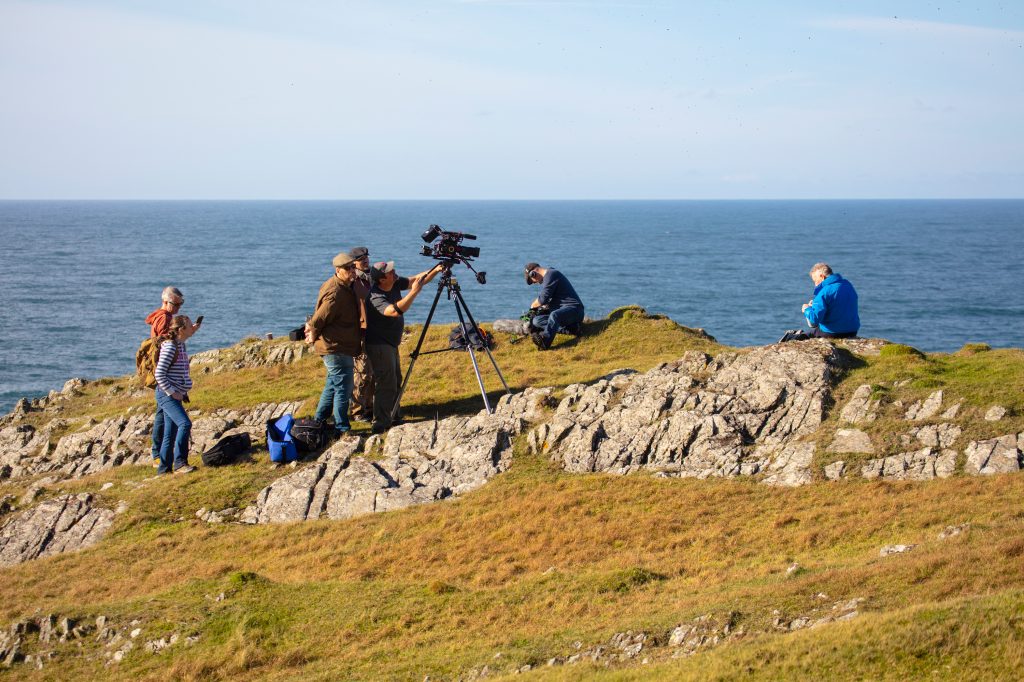 The film also takes you on the journeys of visionaries like Gordon & MacPhail, Billy Walker, Rachel Barrie and David Stewart, whose mixture of talent, chemistry, hard work, grit, and a little sprinkle of magic paved the way for the next generation of innovators like Adam Hannett, Kelsey McKechnie, Liam Hughes, Iain Croucher, and Eddie Brook.

The Water of Life is a uniquely personal perspective on the evolution of whisky by those who lived it – the story of those who played a key part in rediscovering the crafting of the ancient spirit.

Blacksmith + Jones is launching the film alongside Burns Night, which has long been a celebration of the life and poetry of the Scottish poet Robert Burns. Traditionally held on Burns’ birthday (January 25th), it is a gathering of friends celebrating good food, stories, poetry, and of course a few wee drams of whisky. What better way to celebrate all things Scottish then by celebrating all things whisky!?

The Burns Night Celebration will kick off on the 22nd January and run through the 27th January and will offer whisky fans a unique way to experience Burns Night 2021. The virtual online program will include a screening of the film followed each night by a unique hour-long session featuring the stars of the film. There will also be an option to purchase a limited-edition one-off tasting kit specifically curated to accompany the film and take viewers on a taste journey while they watch the movie (where licensing laws permit). 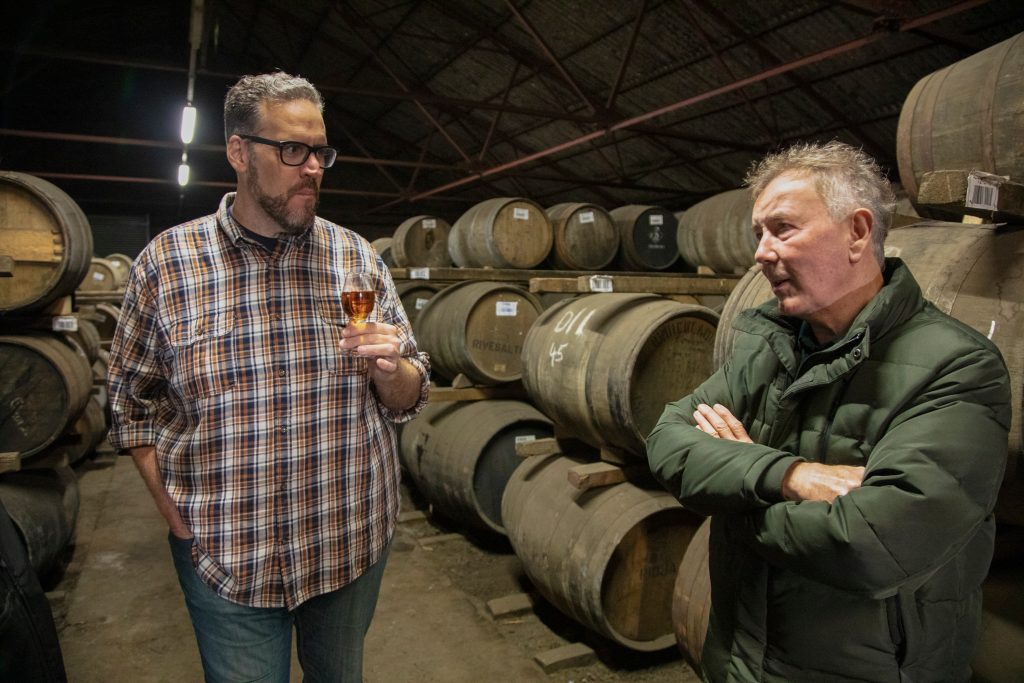 “Our biggest challenge, as with any food or drink film, is you can’t taste the screen. When putting this event together it was important that we found a way to bring not just the story to the screen but to engage the audience in a way whisky does,”

“When you take that first sip your senses are bombarded not only with the smell and taste, but it taps into your memories, feelings, and emotions if you let it.”

“Our Burns Night Celebration will bring all the senses together through watching the movie, pairing that with the tasting kits, and offering the opportunity to join the stars to hear them talk more about their passions.”

“We shot, scored, and paced the film purposely to bring the audience on a sensory journey as they watch the story unfold. And we think that that’s pretty unique. We’re excited about it as filmmakers and as whisky geeks.”

“Burns night has always been a night for friends and family together. Since this year that is not an option for so many, we hope that we can provide an opportunity for communal experience. You can watch the film, hear the amazing stories, incredible score and all while having the world’s best whisky. Even if you can’t be in the same room, you can share the same experience,”

The Burns Night Celebration 6-day long virtual online program will include daily screenings of the film accompanied by an hour-long panel discussion and Q&A session featuring different stars from the film each day.  Additionally, a limited-edition one-off tasting kit (sold where licensing permits), specifically curated to accompany the film is available to take viewers on a taste journey while they watch the movie (where licensing laws permit).

“In the making of the film we had the pleasure of working with some of the legends of the whisky world. We’re thrilled to be able to give our audience the unique opportunity to not only see the film but to also get to experience first-hand what we did when making it: the opportunity to hear the stories, trials, and successes directly from the people who lived it”