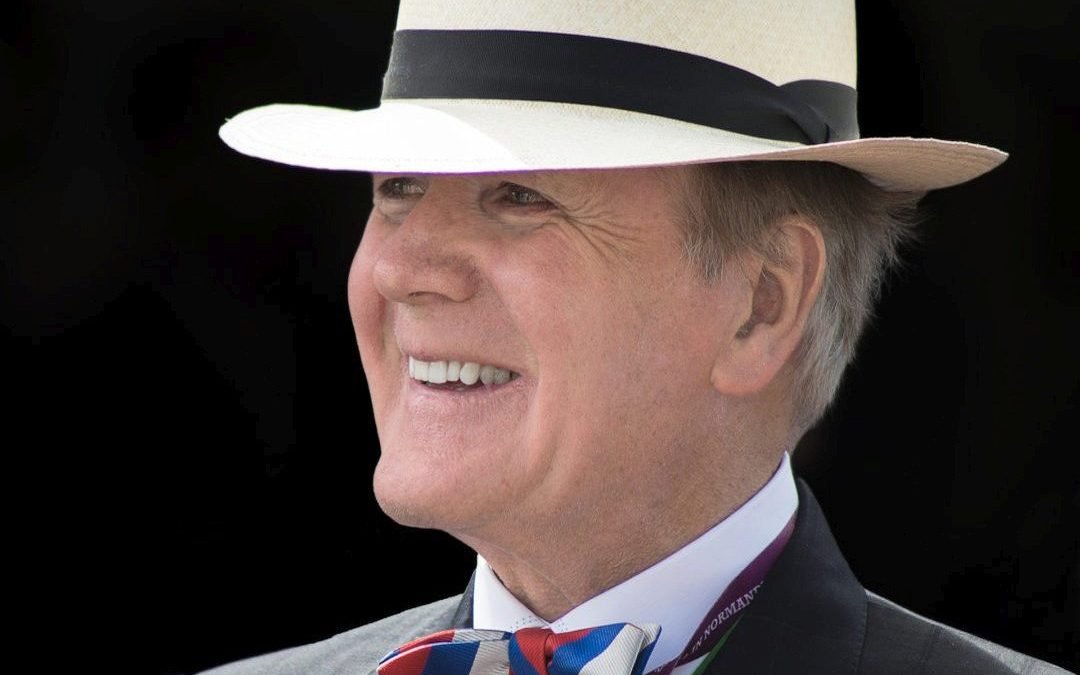 The Kentucky Distillers’ Association has honoured the late Dr Pearse Lyons by inducting him into the prestigious Kentucky Bourbon Hall of Fame. The award was presented to Dr Lyons wife Deirdre and their son Mark at their induction ceremony this September. The annual award which was created in 2001 recognises those individuals and organisations that have made a significant contribution to Bourbon’s stature, growth and awareness and is the highest honour given in their industry.

Dr Lyons emigrated to the US in the late ’70s and in 1980 he founded Alltech. The multi-billion-dollar company’s reach has since grown far beyond yeast-based additives for animal feed to include award-winning beers and spirits, a crop science business and even promising research into human health challenges, such as diabetes and Alzheimer’s disease. The company now employs over 5,000 people worldwide.

In 1999 Dr Lyons purchased the former Lexington Brewing Company and the company name was changed to Alltech Lexington Brewing & Distilling Co. The company began bottling and selling its whiskey in October 2012, bringing back the first whiskey production in Lexington for more than a hundred years. In 2017 he and his wife Deirdre opened the Pearse Lyons Distillery in the Liberties district of Dublin city. The distillery sits on the site of what was the long-abandoned St. James’ Church which Dr Lyons and Deirdre set about painstakingly restoring. Dr Lyons himself described the creation of the distillery as an “opportunity of a lifetime”.

Sadly Dr Lyons passed away in March of this year but his gift to the city is a testament to the philanthropic nature of the man.
What would be more befitting than his beloved home country to bestow a similar honour to the great man?