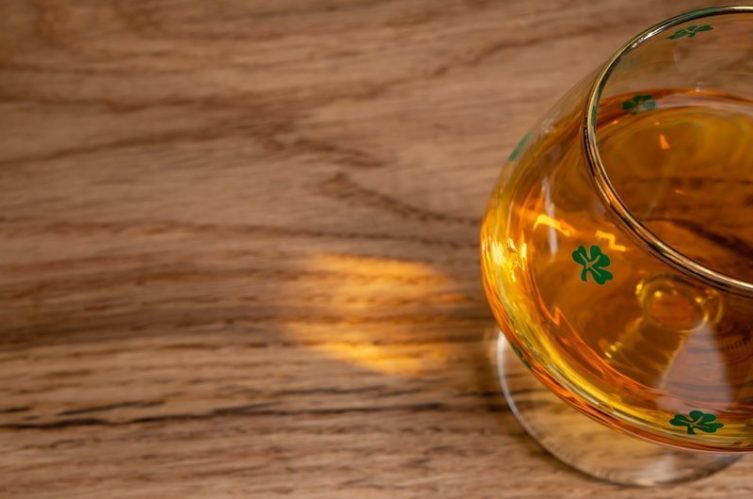 The Irish Spirits Association (ISA) have issued their second industry and market sector report, The Irish Spirits Report 2017. The report details not only the Irish whiskey sector but also provides insights into other spirits such as gin and vodka.

The ISA along with their colleagues Alcohol Beverage Federation of Ireland (ABFI) and Irish Whiskey Association (IWA) are pursuing the geographical indication protection for Irish Cream liquor and earlier this year issued their first Irish Gin strategy document, Gin is the fastest-growing spirit within the Irish market with a growth of 47.2% in 2017.

The estimated aggregate value of spirit exports from the island of Ireland reached €1.326 billion (of which €404 million was from Northern Ireland). Based on figures from the IWSR, in 2017, Irish whiskey sales accounted for 9.69 million cases, up from 8.71 million cases in 2016. The top ten Irish whiskey markets are shown below. Of interest is that Russia has jumped into the third spot leapfrogging France.

The ISA is part of the Alcohol Beverage Federation of Ireland (ABFI) which is part of Ibec, Ireland’s largest business representative body. The ISA is also a member of spirits Europe which represents the spirits industry at EU level. For more information, visit Drinks Ireland