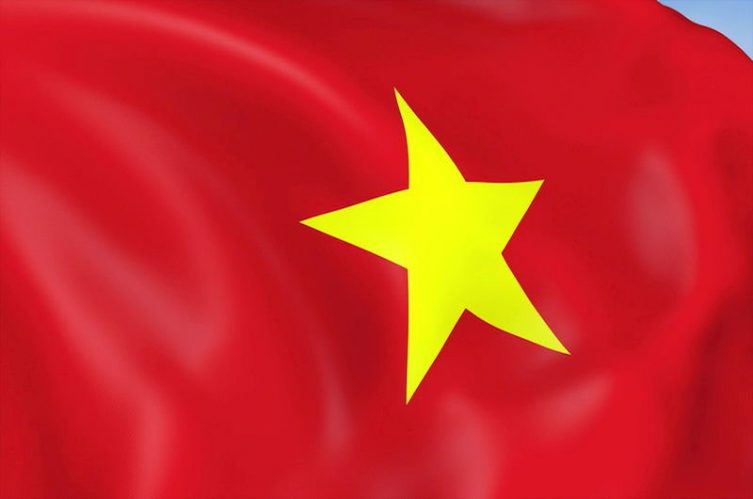 45% tariff on Irish whiskey in Vietnam abolished –  Drinks Ireland|Irish Whiskey has welcomed the passing of the EU Vietnam Free Trade Agreement by the European Parliament. The vote was passed by 416 votes to 187 in Strasbourg today (12.02.2020). The agreement will remove the 45 per cent tariff that is currently placed on Irish whiskey imports to Vietnam, opening up trade between Irish whiskey distilleries and Vietnam.

“We welcome the passing of the vote, which is a significant development for the Irish whiskey industry. In the past two years, sales of Irish whiskey in Vietnam has trebled, so this presents a major opportunity for further growth. The agreement will see a full phasing-out of the current excessive tariff of 45 per cent; and legal recognition in Vietnam for the Irish whiskey geographic indication, which protects Irish whiskey from fake competitors. Trade agreements like today’s one will also help open up trade between Irish distillers and the rest of Asia. In turn, this will support more jobs in local Irish whiskey distilleries and more custom for Irish barley and grain farmers. “With so much global uncertainty threatening Ireland’s economy, this is a welcome time for an agreement that offers future growth for the Irish, European and Vietnamese economies.”